Final Fantasy 14’s housing community is surely one of its most creative. There are Discords, podcasts, and livestreams dedicated to decorating and pushing the limits of the housing editor.

Unfortunately, that content is gated off to most of the community. Not because they can’t swing the Gil, but because they can’t make it to a plot first. So, with the cute new items introduced in today’s patch, where can those who can’t secure an estate even put them? The whole system still seems a bit unfair.

For a little context, this is nothing new, and has been a problem since housing launched. As one of the first patches back in A Realm Reborn introduced estates, Square Enix has had six long years to try and figure out solutions to the myriad of problems that plague the homeownership process. Things have changed here and there from patch to patch, but we still have no viable solution to making the feature available to everyone.

Dialing it back to 2017 during Stormblood, Square Enix added an entirely new housing area in the form of Shirogane neighborhoods. They also beefed up the already existing wards, adding tons of plots for prospective buyers in older cities. Back then, my free company wanted a mansion in the new ward, so I set to work saving money. The night before the servers went down, I practiced my shopping routine over and over and researched for hours how to beat other players to my destination. If you want a house, you have to be the first person to the plot and buy it. There are no orderly lines, no priority systems, just mass chaos, and tons of people spamming the servers to log in. 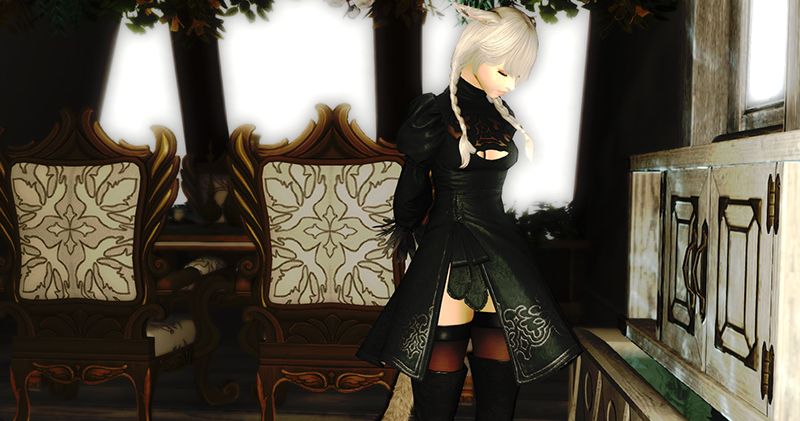 So there I was, waking up at 4 am before work so I could try to score a new home for me and my friends. You may not be surprised to hear that I, in fact, did not score our dream home. Instead, I got a crappy little plot in the worst possible location hardly even a quarter of the size. It felt pretty bad to cram a large group of players in there, and I wasn’t too happy about letting my free company down.

I still did better than most people though, as thousands of players slammed the servers, only to get booted or disconnected trying to race to the neighborhoods. Those folks ended up with nothing at all. The entire process is a nightmare, and every additional ward added since then follows the same pattern, except now they let free companies go first while private buyers are allowed in later. For those of us who have to get up for work, or just can’t manage to be on at 4 am, it’s impossible to secure a plot.

When the first housing update of Shadowbringers dropped, I finally nabbed that dream mansion for my free company (I also screamed, probably woke up my neighbors, sorry). But, I’ve seen tons of friends try and not make it through no fault of their own, the server just happened to boot them or someone made it there a split second faster. I’ve been thrilled playing with my friends at our cute mansion, tucked away in the Mist, but I know I’m leaving out thousands of others. 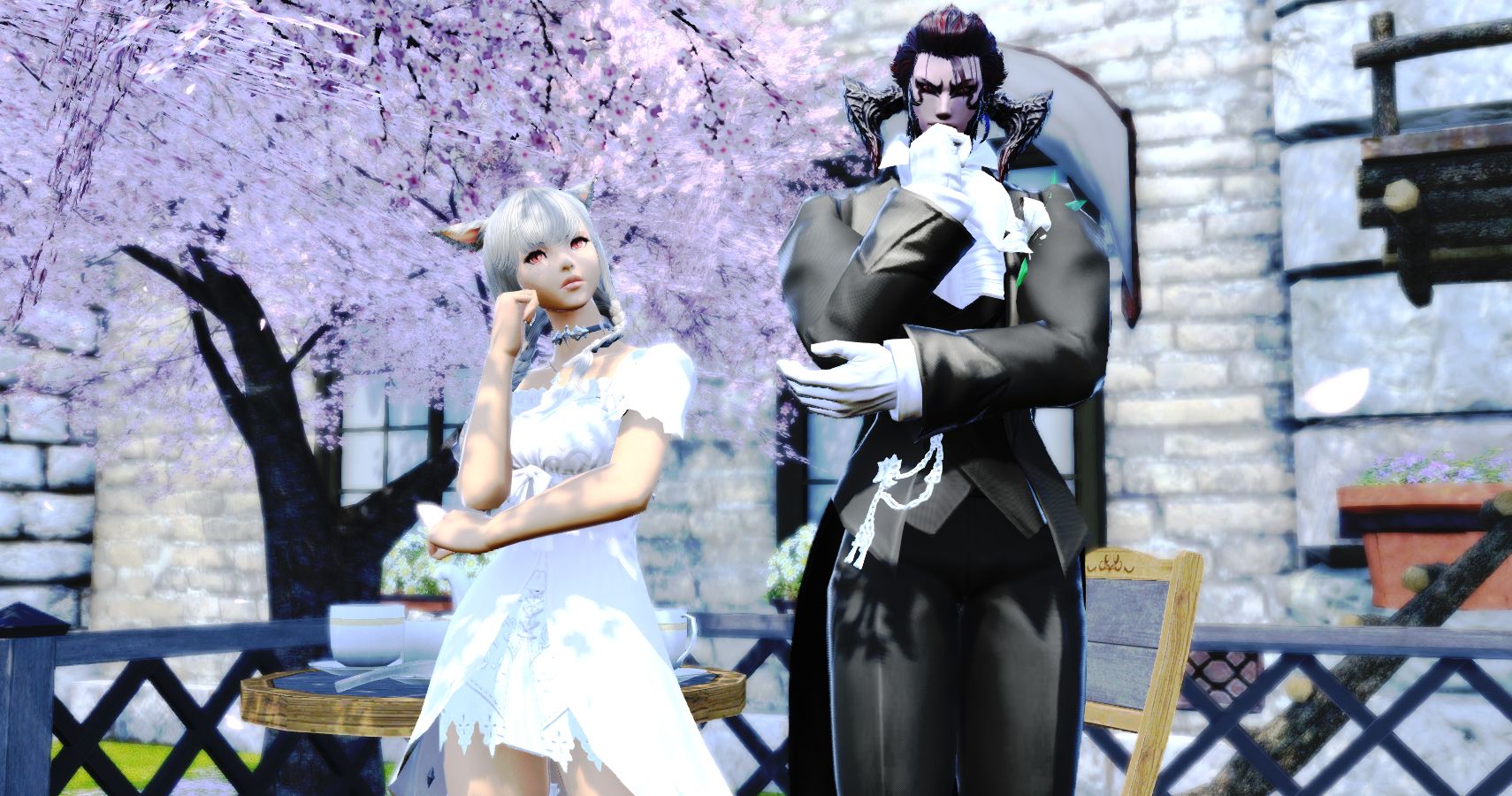 Square Enix has tried some other solutions, too. For a long time, players would create multiple characters to buy up housing plots or offer to sell you the home they spent 45 million Gil on for 350 million. All of this exacerbated the problem, and a greedy handful of in-game landlords poached homes only to flip them.

Now, we’re locked to just one house per data center, and releasing rights to a plot no longer makes it immediately available so people have less incentive to buy from resellers. Relinquishing your plot now leaves the house with a random timer that holds the land for up to 24 hours, which has become a whole other issue itself. Have you ever tried clicking a plot all day, over and over? It’s awful, though I do honestly prefer the timer over dealing with slimy resellers.

Folks have naturally found a way around these things too, though, and just use the game’s free company system to exploit current loopholes. Every time Square Enix implements a solution, it just kind of falls flat. They’ve also added apartments to the game, but who really wants that when you have a yard to decorate and a bigger item limit in a home?

So here we are, with another patch in the books, and tons of cute new items I will certainly buy up today. And yet, I’m very aware some of my friends can’t enjoy them the same way I can. Plenty of folks have insisted that perhaps instanced housing is the solution to the game, something that should improve capacity, but does limit the social aspect of strolling through a neighborhood. I’m not so sure that’s it, and I understand it’s more complicated on the technical end than just clicking a button marked “create a million more housing wards.” But there does need to be some sort of solution, because the rat race to homeownership in Final Fantasy 14 isn’t a viable, accessible option.

Next: Final Fantasy 14 Patch 5.4 Introduces Monk Rework And Changes To Five Other Jobs 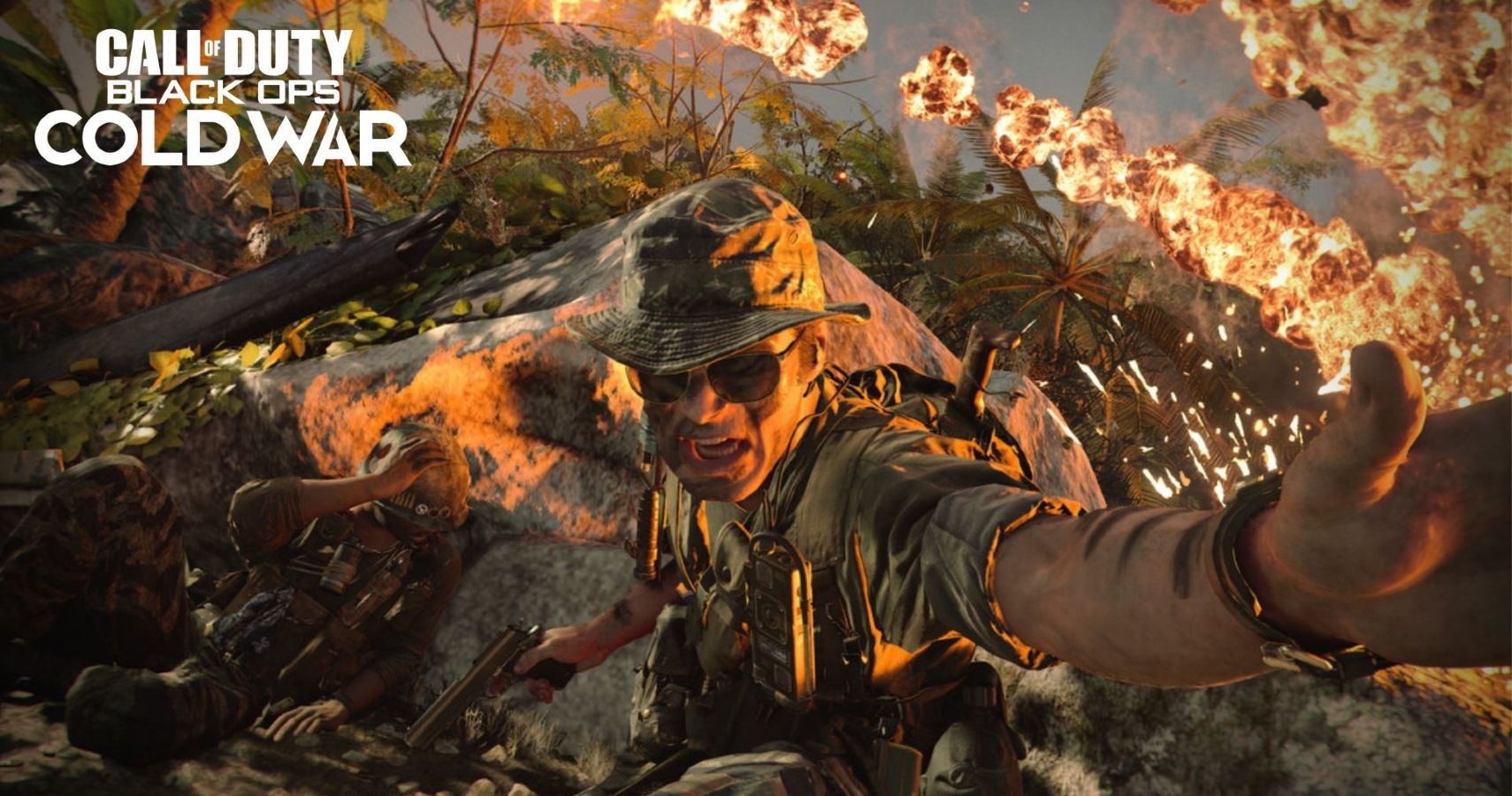