The final full week of November presents a slowdown in indie releases, but digging deep enough will reveal some gems that can keep you entertained over the holiday weekend.

Here are our picks for this week in indie games, November 22 – November 28.

Self-proclaimed as a “difficult indie platformer” – synonymous with the genre of “frustration platformer” – Hoppup!, from solo developer Stephen Damm Boeaas, tasks you with making your way to the top of a strange world all alone. There are no enemies or death. All that stands between you and success is how well you can jump, which is easier said than done.

From developers QuadCom Interactive and GDT comes RAM Pressure, a tactical story-driven online multiplayer game that is currently available as a free-to-play demo on Steam Early Access. You’ll take part in X-COM-style turn-based combat within a sci-fi setting with the goal of securing the remains from alien ship crash sites before other mercenary groups beat you to it.

There must be a theme this week, as TWWWR – from developer Faxdoc and nostalgiatree games – is the second title to feature platforming via tower ascension. However, unlike Hopper!, TWWWR throws enemies and environmental hazards at you as you make your way up the five different levels of the tower.

I’m not even sure where to start with Isolomus, coming from solo-developer Michael Rfdshir. Isolomus features handmade claymation visuals and point-and-click puzzles in a short horror adventure. “Short” may be an understatement, honestly, as the total playtime for the game is apparently only five minutes. It looks weird, it makes me uncomfortable while watching the trailer… and I can’t wait to play it.

Likened to the RTS genre staples of Warcraft 3 and The Settlers, The Unexpected Quest, from developer Rionix, is a real-time strategy set in a world of whimsy and fantasy where players can build, craft, quest, and loot in an ever-evolving land.

NEXT: No One Is Social Distancing In The World Of Azeroth 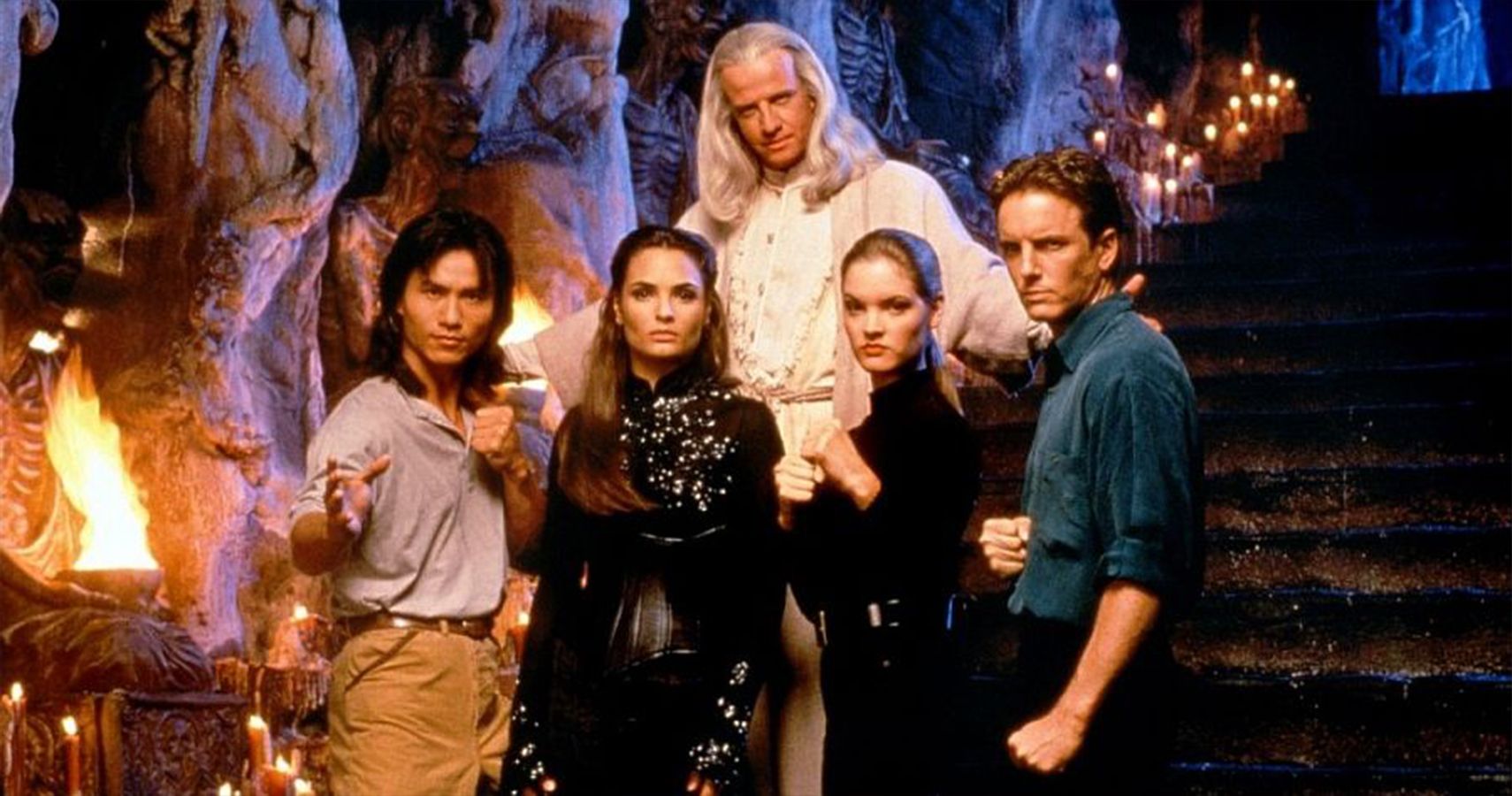