As a fan of retro-style platforming titles, I couldn’t help but be drawn to Toree 3D, available now on itch.io. The late-90s low poly aesthetic presented in a 3D fashion – not to mention the playable character’s double-jump ability – had me intrigued enough to check out the game.

An indie platforming adventure from developer Siactro, the game is definitely nowhere near as polished, but I can’t help but be reminded of Super Mario 64. One thing definitely stands out to me in Toree 3D is something that I wasn’t expecting at all, though. Its horror factor.

Remember the giant eel from Super Mario 64’s Jolly Roger Bay and how utterly terrifying it is? Imagine having that same unsettling feeling for basically half of the levels in the game. That’s exactly what happens in Toree 3D. 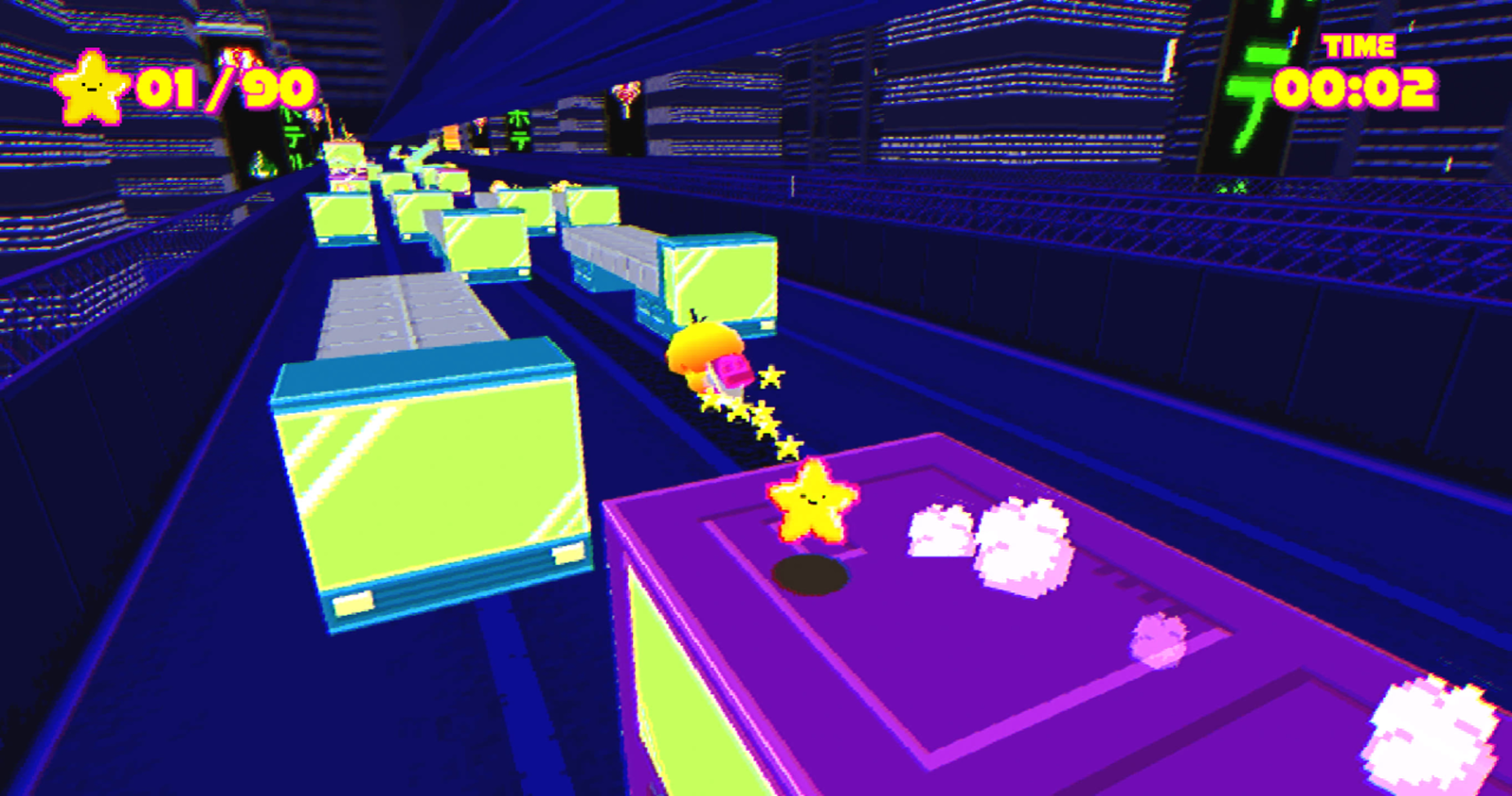 The first few levels feature various mechanics that you’d expect in a platforming adventure, making your way from point A to point B, collecting stars, avoiding enemies, and overcoming various obstacles. Halfway through the game, though, things take a rather sinister turn.

There are various “glitches” throughout the game, looking like tears in the background with lines of code hiding behind it. Get close to these rips in the universe and you’ll hear the unsettling sound of static. These aren’t too scary or over-the-top, but eventually, these encounters will be followed by a jump-scare by the game’s main boss. Did I shriek out loud in these moments? Perhaps. It’s just not something I was expecting in the cute and playful world of Toree 3D. 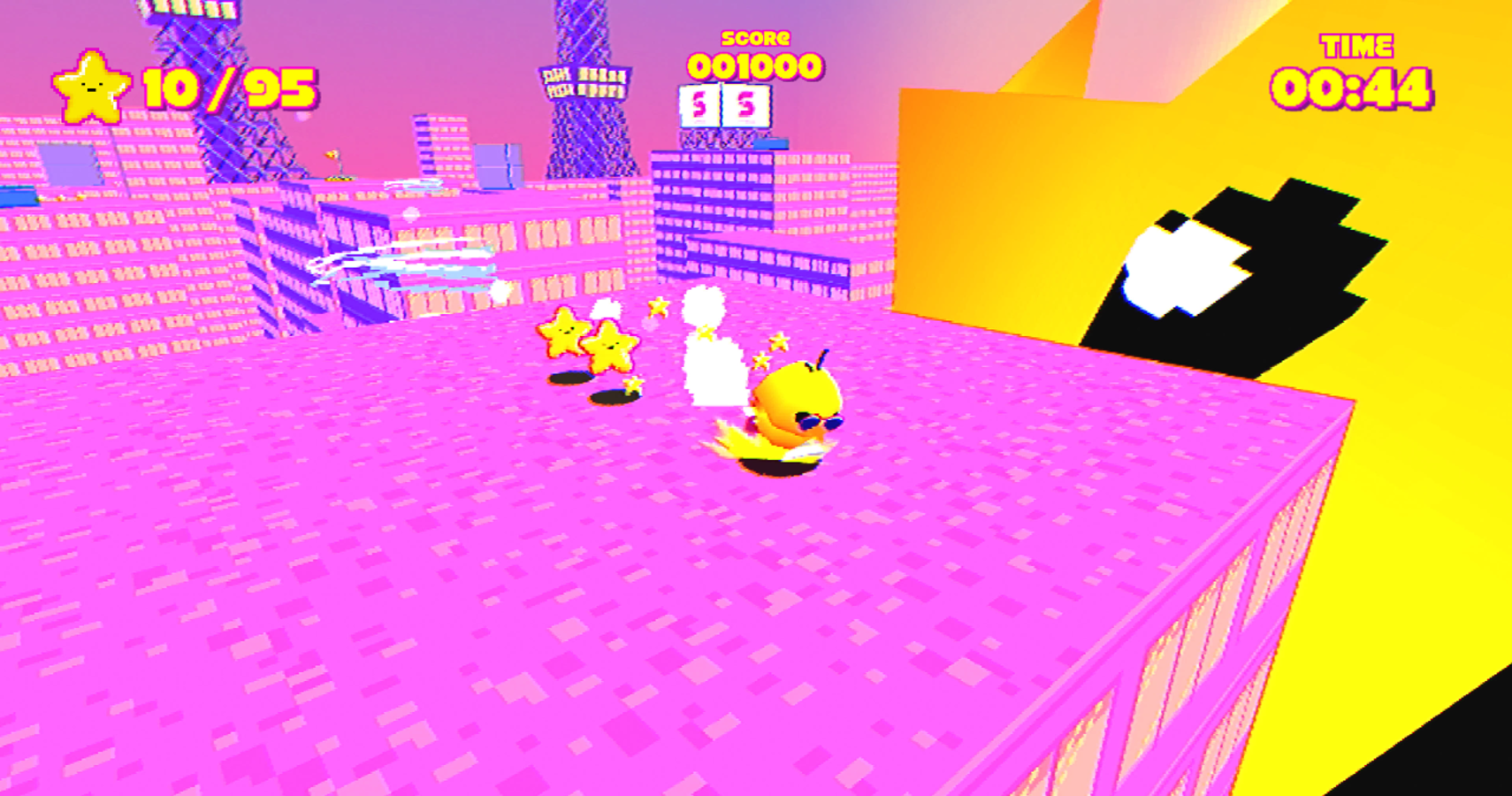 Keep playing, and things get even weirder. Certain stars in the background will trade their smiling faces for glitchy, staticky faces and then follow you throughout the level, forcing you to run at top speed and not make any mistakes. What makes it so much worse (and ultimately successfully effective as a horror game) is that the audio goes out totally, replaced with hissing and buzzing sounds at ungodly levels until you’re able to get out of range of the star. I have no problem admitting that the hair on the back of my neck was standing straight up during these intense moments. They certainly elevated my heart rate.

As a platforming adventure, Toree 3D is about what I expected. It’s a bit rough, but the platforming mechanics are fun. What’s sticking with me after beating the game, though, is just how scary and unsettling it was. I’d for sure play a more polished (and longer) version of the game for its horror element alone.

Next: We Need A Fall Guys And Disney Collaboration, Starting With Raya And The Last Dragon 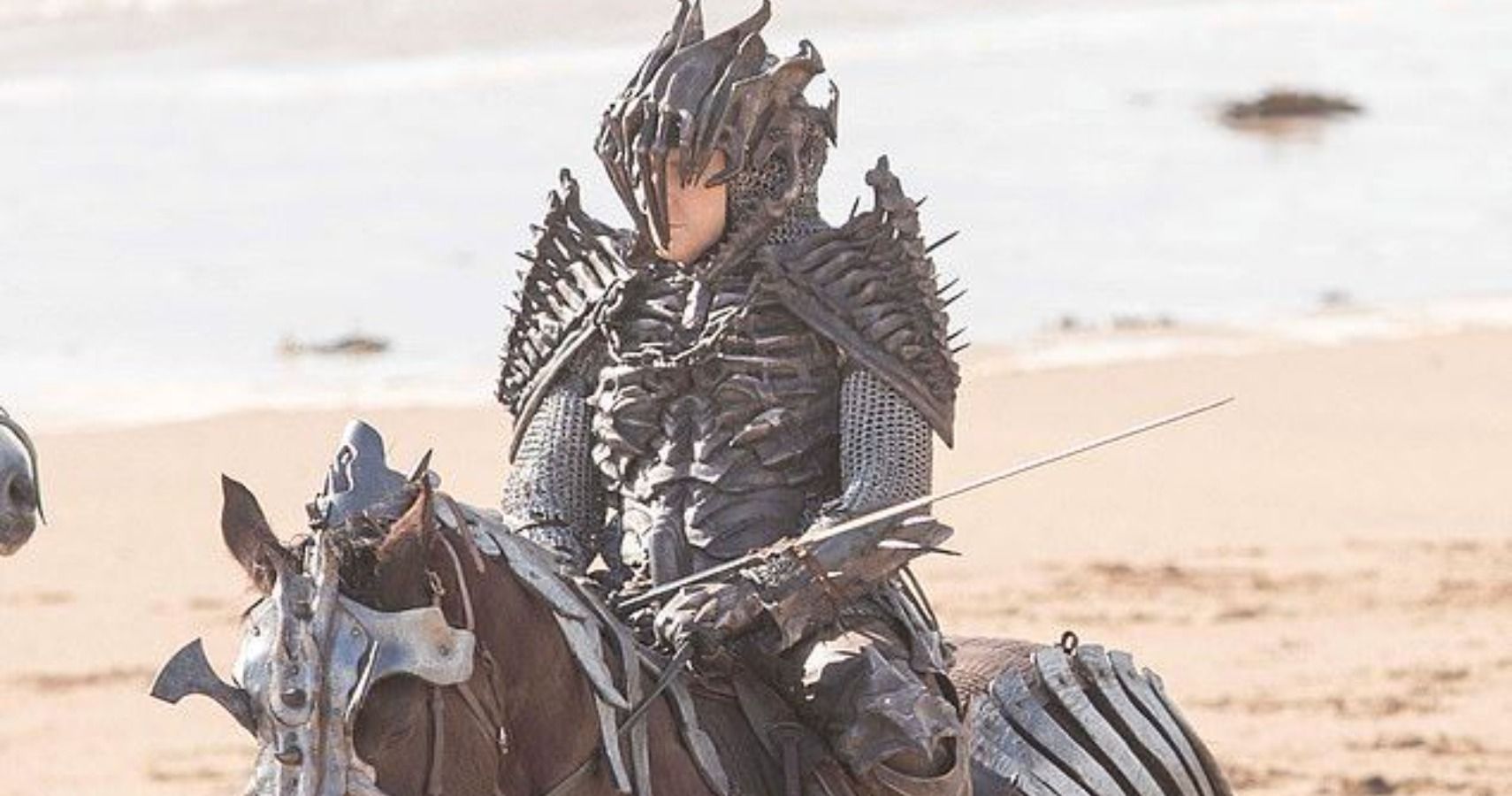