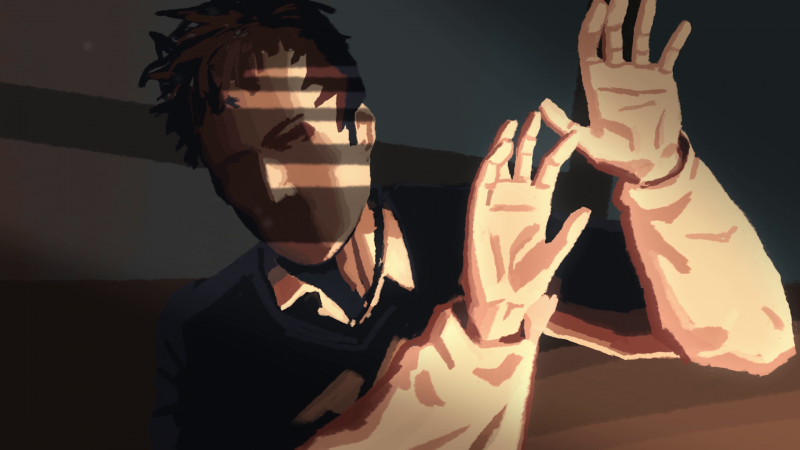 It still feels moderately strange that a Vampire: The Masquerade Bloodlines 2 is happening at all, so each new bit of information comes as a bit of a surprise. In this case, Paradox Interactive has information about the thinblood disciplines your fledgling vampire chooses from at the start of the game.

The thinbloods are freshly turned and weaker vampires that are having a harder time in the new world of darkness than full bloods are. However, because Seattle has only recently come under Camarilla control, thinbloods can rise to the top with a little opportunity and luck. Check out the animated cinematic, which contains more rat eating than you might be comfortable with, introducing the thinbloods below.

The three thinblood disciplines players pick from at the beginning are Chiropteran, Mentalism, and Nebulation. The much more detailed information comes from Paradox right here:

Chiropteran – Strong affinity for bats, allowing vampires to move through the air and summon swarms.

Mentalism – Use telekinesis to manipulate objects and even allows the vampire to pull weapons from enemy hands.

Nebulation – Allows the vampire to summon and command mist.

Players can eventually join fullblood clans down the line, each with their own disciplines and abilities for you to eventually raise your character up to. Paradox plans to detail those clans within the upcoming weeks.