Gamers seem to think that Minecraft’s Steve was inspired by GTA Vice City’s Tommy Vercetti, and the theory is based on more than the two wearing the same shirt.

Crossovers in video games are becoming more commonplace as time passes. Fortnite has welcomed characters from other franchises to the island, Mario and Sonic compete in Olympic events together, and the Smash Bros. roster now includes a lot more than just Nintendo characters. Speaking of which, the latest fighter to join the battle was Steve from Minecraft, along with his unfortunately placed meat.

A wild theory relating to Steve has resurfaced since he was added to Smash. That his design was inspired by Tommy Vercetti, the lead character from GTA Vice City. It’s something you probably would never have picked up on until seeing the two characters side-by-side. As can be seen below, the similarity is uncanny. 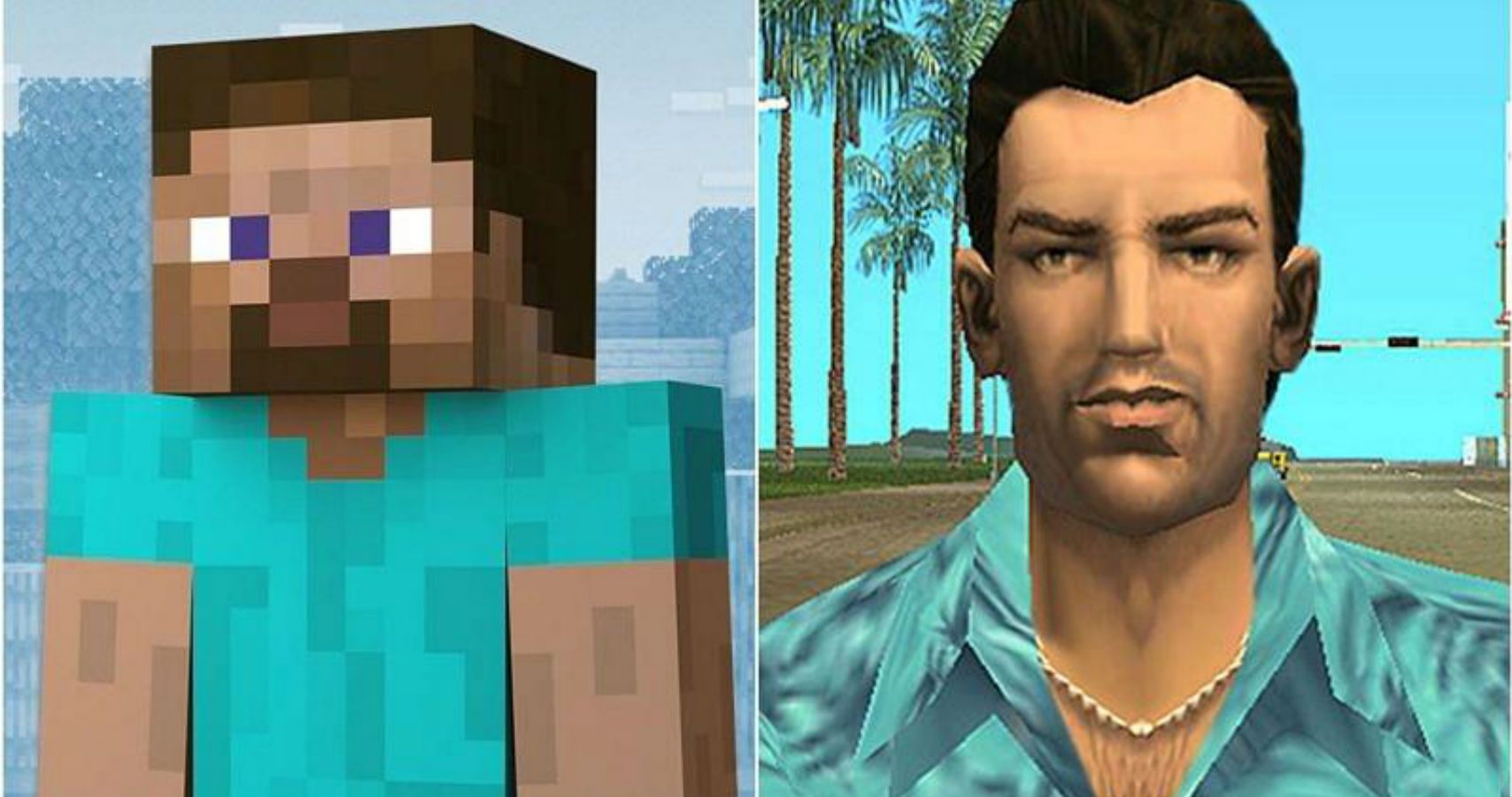 Tommy and Steve’s similar outfits aren’t where this theory begins and ends. Markus Persson, better known in the gaming world as Notch, helped to create Minecraft. However, in 2009, the year Minecraft was released, Notch wrote a blog post about work he was doing on a GTA-style video game. Some conspiracy theorists now believe that Notch was referring to what would become Minecraft.

That would explain why Steve looks a lot like Tommy. Perhaps the GTA-style game was a Vice City spin-off and would star Tommy. Or the game was scrapped and Notch used a design he had already worked on and tweaked it to make it Minecraft-appropriate and wound up with Steve. Notch even writes in the 2009 blog post, “the character graphics and modeling was already done for an earlier scrapped project of mine.”

11 years later, and Notch has confirmed that Steve’s design was not based on anything from the GTA universe, at least not intentionally. “I just picked some colors. There might be some subconscious thing going on since I indeed was super into GTA Vice City, but I can’t confirm that,” he revealed on Twitter. He even added that he’s not sure the timelines would match up. Myth debunked, and unfortunately, not the answer we’d hoped for. 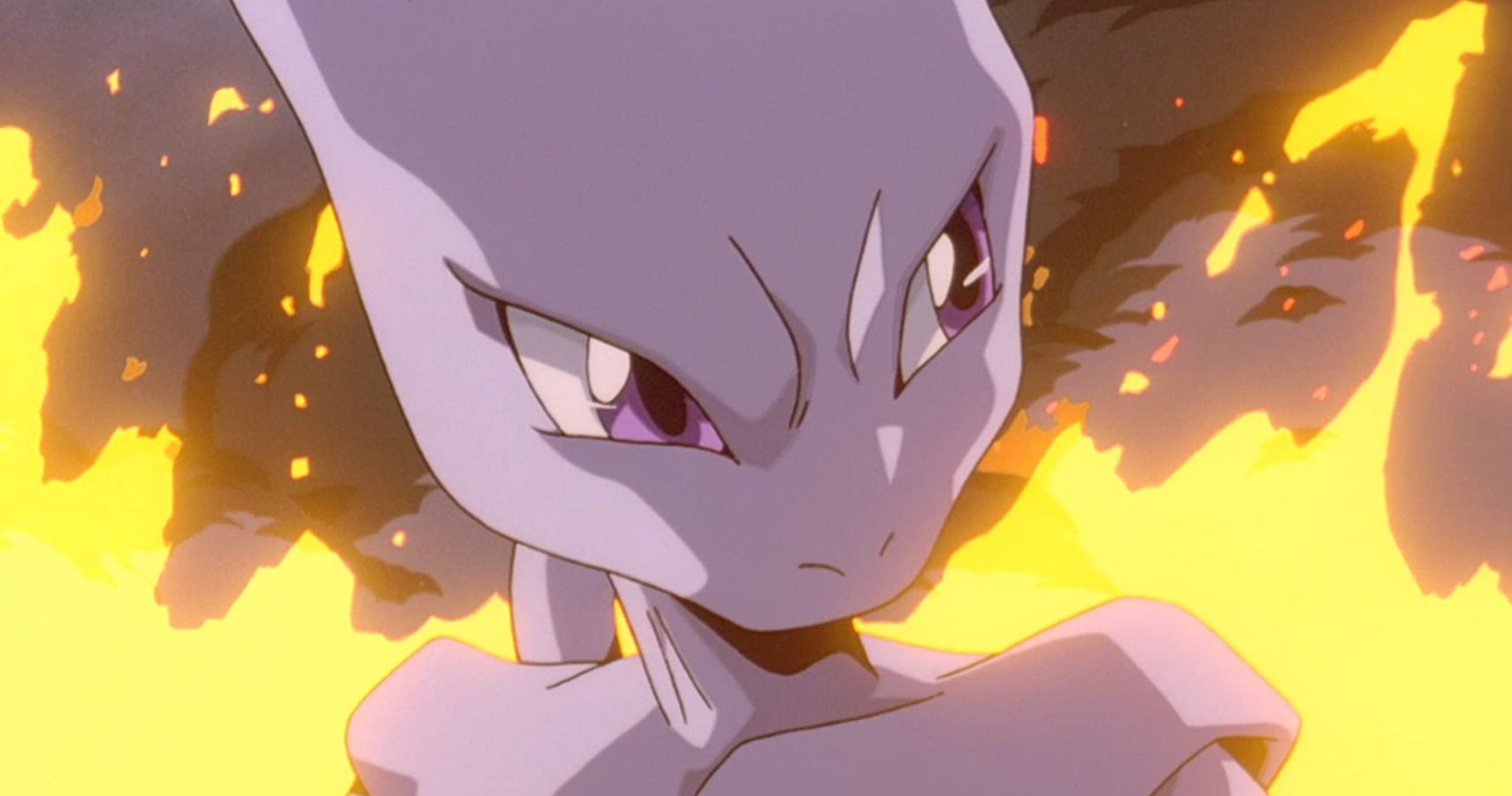 Square Enix is Making a Sequel for 'The World Ends With You'
Recent Posts
We and our partners use cookies on this site to improve our service, perform analytics, personalize advertising, measure advertising performance, and remember website preferences.Ok