In 2018, Koei Tecmo president Hisashi Koinuma expressed interest in working on a Mario game. Koei Tecmo is famous for Dynasty Warriors, a series of beat ’em up/hack ‘n slash video games. For a lot of people, there is something appealing about destroying hordes of enemies with just a few attacks. The Dynasty Warriors series has been big enough for it to adapt other franchises. One Piece: Pirate Warriors is one example. However, Nintendo fans are most familiar with the well-liked Hyrule Warriors, and Fire Emblem Warriors. The Legend of Zelda and Fire Emblem are two of Nintendo’s biggest franchises, but they are not quite as big as Mario. It’s time for a Super Mario Warriors, or perhaps Mushroom Kingdom Warriors, to grace the Nintendo Switch.

It Could Bring Together Characters From Throughout The Franchise 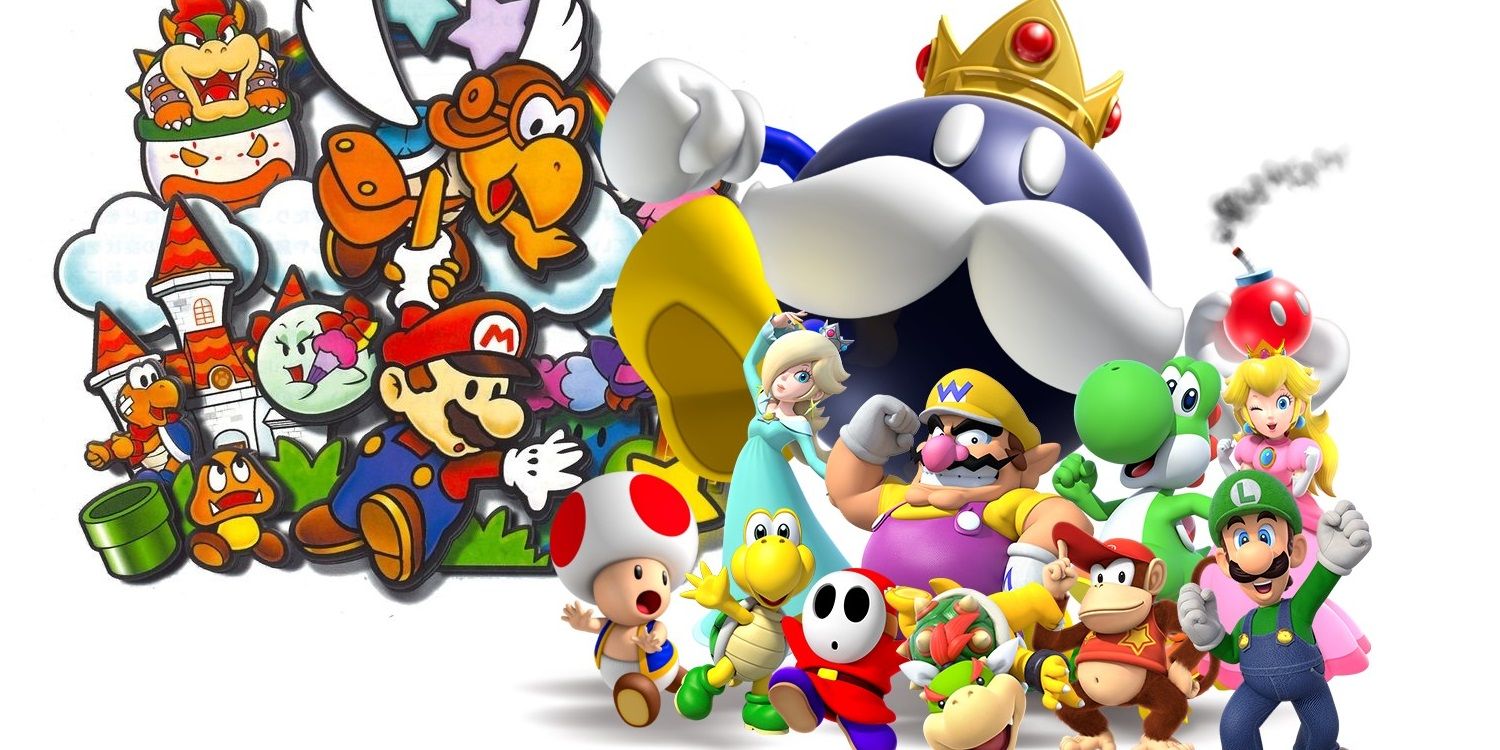 Mushroom Kingdom Warriors would be an amazing concept simply because of the amount of diverse playable characters from the Mario world. Characters who have never interacted could fight together. In Hyrule Warriors, Midna can fight alongside the Skull Kid and Toon Link. Fire Emblem Warriors features characters from throughout the series, from Marth to Corrin. Simply put, these two games are a fan’s dream for the large amount of characters, like a crossover within their own respective franchises.

Mushroom Kingdom Warriors could bring back a character like Goombella from Paper Mario: The Thousand-Year Door, and have her fight alongside Princess Daisy. The potential for story banter is endless. How about Starlow, Birdo, and Toadette taking out hordes of Shy Guys together? A Mario Dynasty Warriors title is staggering to consider.

It Would Be The Most Widely Appealing Warriors 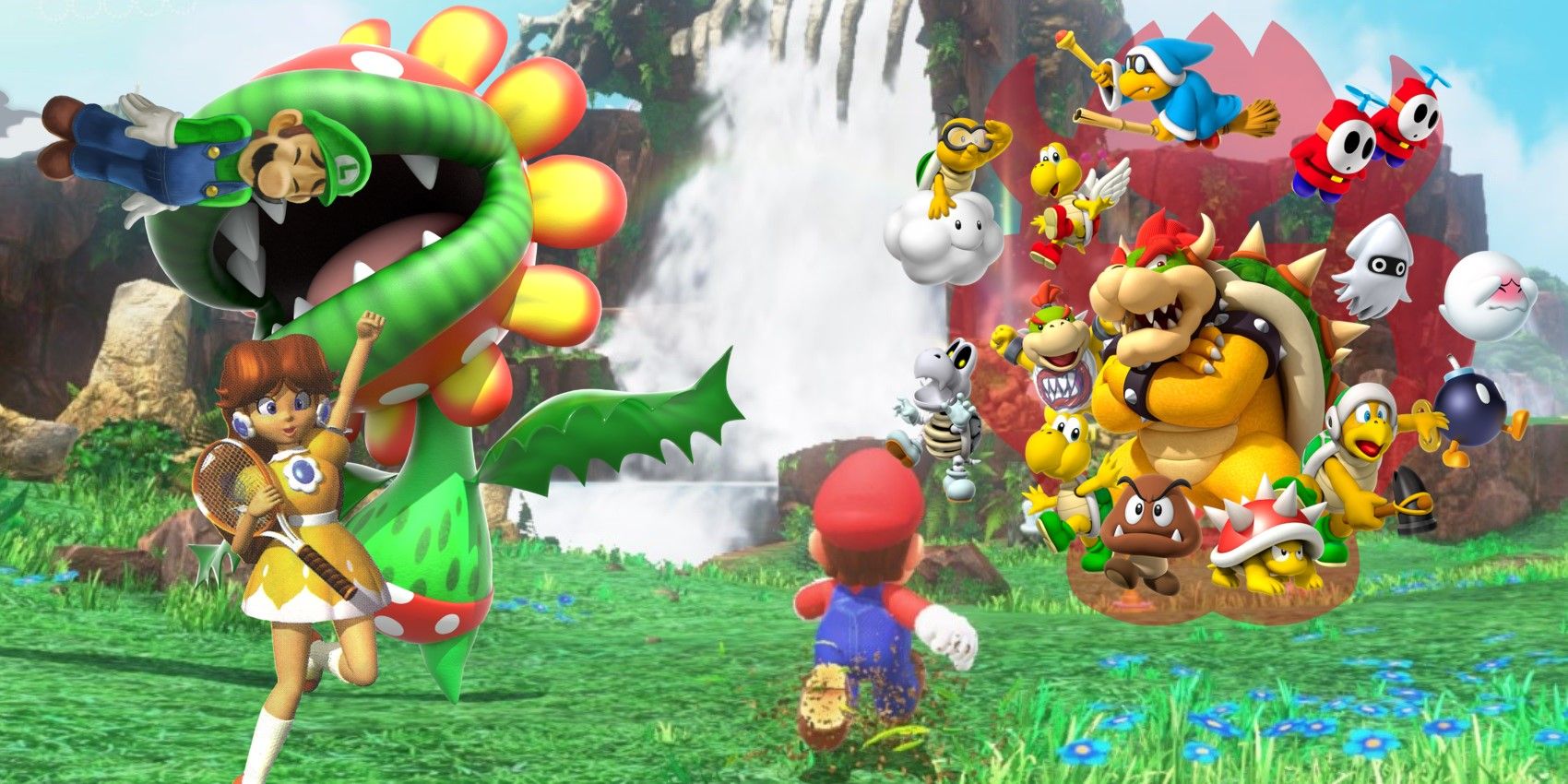 The Mario series would be widely appealing as a Warriors title. Considering it would be the first E or E10 Warriors, a new audience will be able to play. For weapons, Mario and Luigi both use hammers, which makes for an excellent sword substitute. Peach can use Perry from Super Princess Peach, and also borrow her frying pan from Super Smash Bros. Every character can offer their own unique special moves. Luigi can generate electricity, as seen in the Mario & Luigi series. Bowser would be the slowest, but his combos would do massive damage to the hordes. Also, how about riding on Yoshi throughout a large battlefield?

Speaking of hordes, the Mario series has no shortage of enemy types. Obviously Goombas and Koopa Troopas would be the cannon fodder, but there are also stronger enemy types, like Hammer Bros. and Chain Chomps. There are many potential massive boss battles. Imagine being in co-op with three others attempting to take down Petey Piranha or King Boo. Mushroom Kingdom Warriors would be an excellent co-op game for the family. One more thing to consider is how colorful the stages can be. Beat ’em up games can get repetitive, but diverse worlds to enjoy visually will help keep people playing. From Rainbow Cruise in Super Mario 64, to Ricco Harbor in Super Mario Sunshine, there are so many unique stages to battle armies on.

It’s Time For Mario To Get The Warriors Treatment 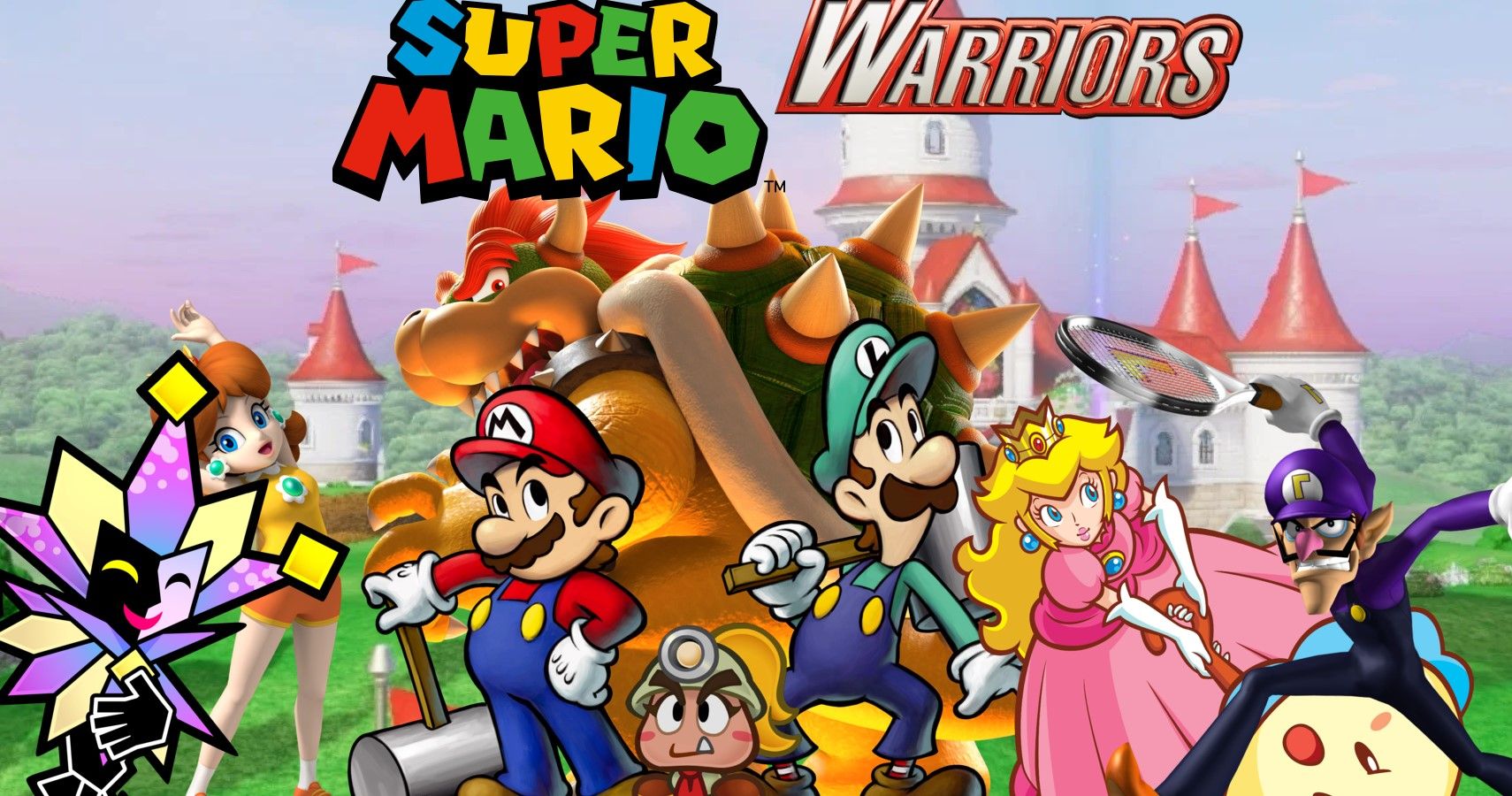 Nintendo has done a few things outside the box for some of its franchises over the years. Link was featured as a playable character in Soulcalibur II. Pokémon became a competitive fighter in Pokkén Tournament. Mario went XCOM in Mario + Rabbids Kingdom Battle. As mentioned, two Nintendo franchises have joined the Warriors lineup. It’s time for Mario to do the same. There is just too much potential for a Goombella and Daisy team-up. There is too much potential for co-op play in mowing down armies of Monty Moles. The time is now for a Mushroom Kingdom Warriors.