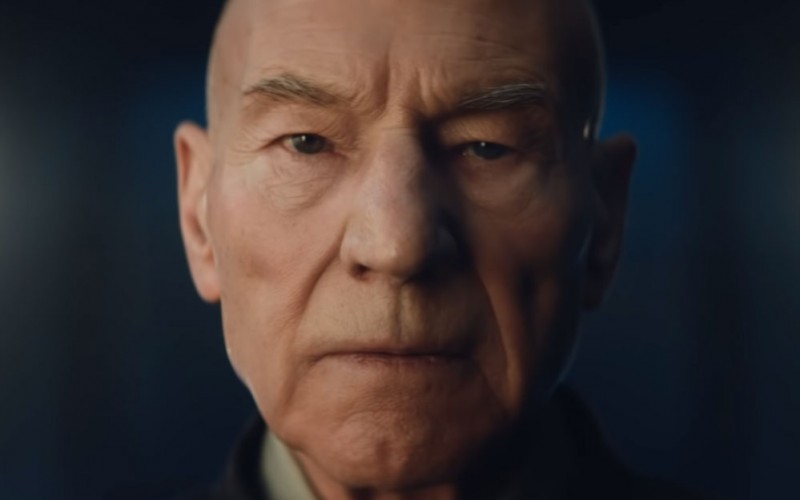 CBS has been actively working to revitalize the Star Trek brand in recent years, especially through the roll-out of a number of new series, including Star Trek: Discovery, which recently completed its second season, and ran on CBS’ All-Access streaming service.

We’ve known for some time that Patrick Stewart is involved in another series, focusing on the character of Jean-Luc Picard, who he played for seven seasons of Star Trek: The Next Generation, not to mention several follow-up feature films. Yesterday brought us the first look at a teaser trailer for the new series, which began to paint a picture of what to expect from the series. Check the trailer out at the bottom of this story if you haven’t had a chance to watch it yet.

While it’s only a little over a minute, there are some potent details to unpack, offering some significant hints about the plot, themes, and setting of the upcoming Star Trek: Picard.

What other hints did you pick up on in the teaser? What do you think the new series will be about? Share your thoughts in the comments below.