Lupine silver brass knuckles appear in episode 3 of The Witcher, as Geralt can be seen wearing them briefly during his fight with the Striga. A set of knuckle dusters might seem like an odd choice for a Witcher with so many other means of conducting combat. However, when Geralt finds himself otherwise disarmed these metallic devils are an undeniably cool way to turn the tides of battle.

Brass (or silver?) knuckles have never been seen in the Witcher’s arsenal before, or again throughout the rest of the season for that matter. Despite this, they’re a very stylish detail that should be more prominent within the show and perhaps even added to the video game. 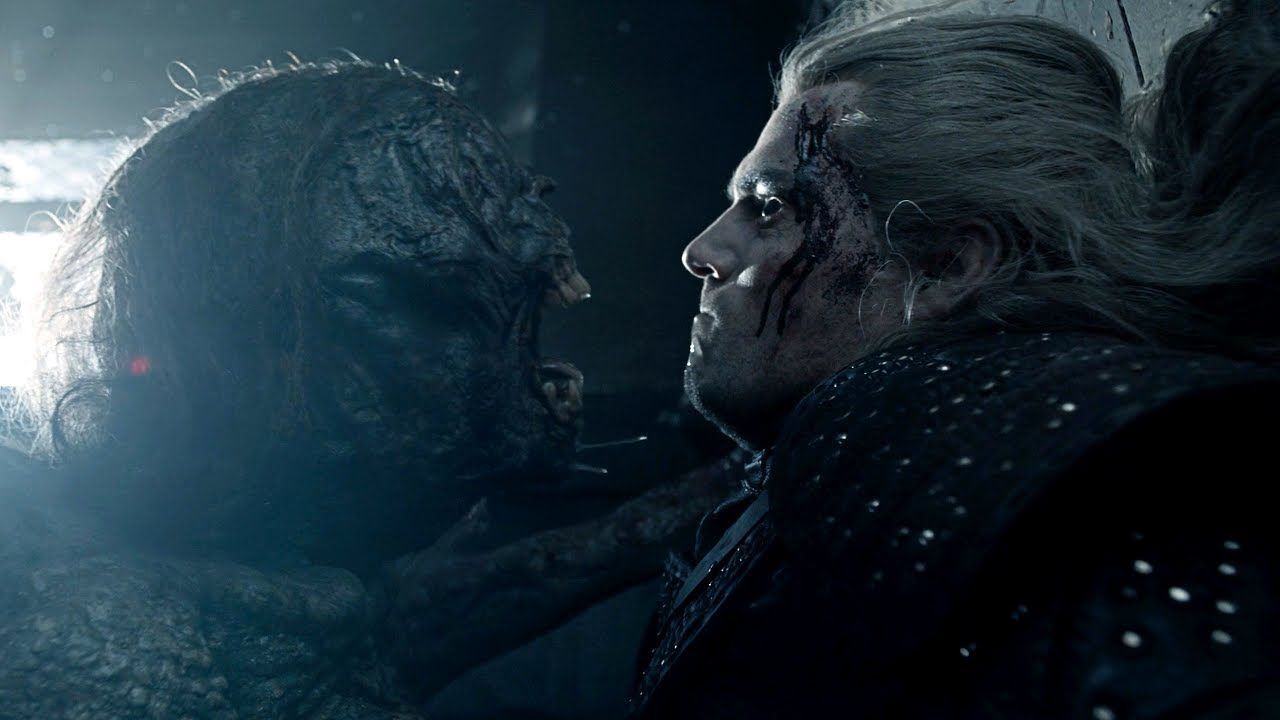 A set of knuckles is definitely a great trick to have up his sleeve, given the one punch we see Geralt serve with them sends the Striga flying across the room. This maneuver may have saved the Witcher’s life and turned the tides of battle in a tight spot, buying Geralt time to change his tactics.

Geralt pulled off some incredible head-shots with his sword in the Blaviken market during episode 1. He also kills a Kikimora with a sword to the dome in the opening scene and he lands a couple more skull bashes when taken captive by elves in episode 2. Evidently there’s a pattern forming, because the list goes on as the season progresses. With Geralt’s inclination for attacking faces, the wolf emblazoned knuckle dusters could make for some gloriously graphic battle sequences throughout the future seasons of the show. 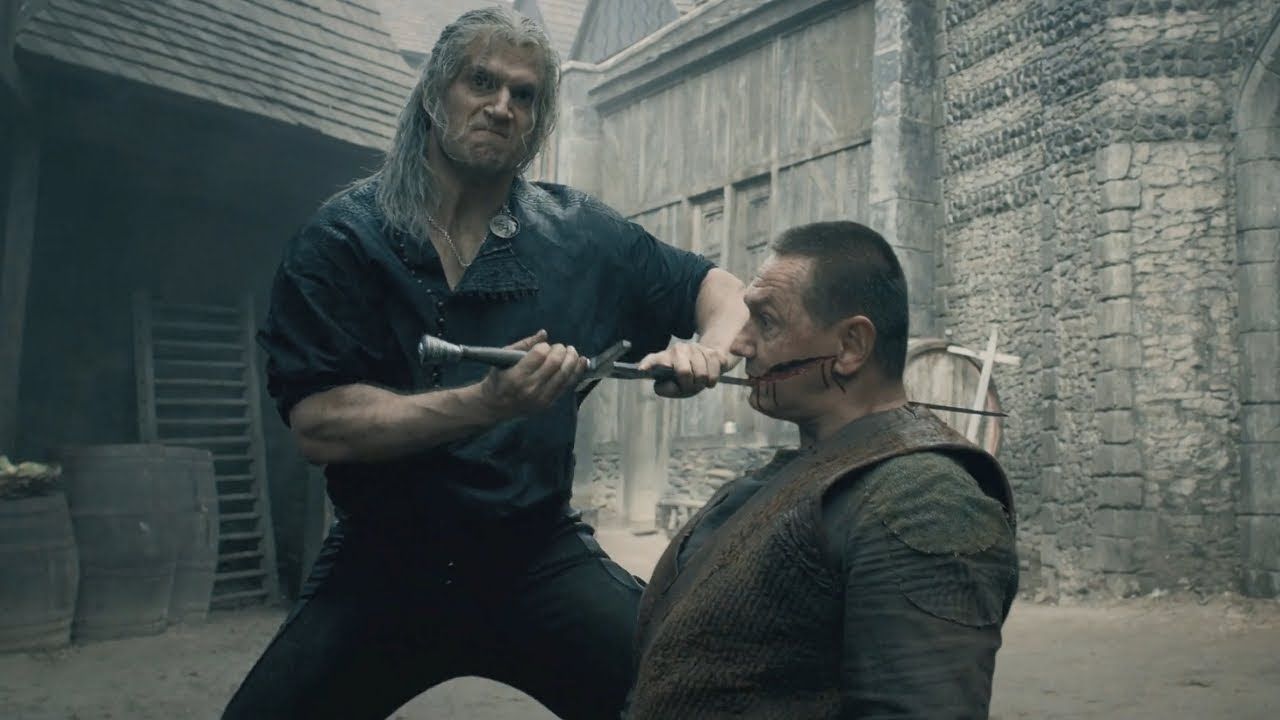 Bring It To The Game!

Geralt’s knuckle dusters are an awesome addition to the show to be sure, but why stop there? Knuckle-dusters would be a really cool addition to the game as well. The Blacksmith in Lindenvale even has a line that reads “Trusty arms for all sorts! Steel swords and strong maces for the menfolk, inlaid knuckle dusters for the lasses and ladies!” They’re already written into the script, so let the Witcher utilize them and get up to some brawling fun for a change of pace.

It’s unfortunate that audiences don’t get to see more of Geralt’s custom knuckle dusters. As the Witcher is a swordmaster with magical capabilities, he has little need for hand to hand combat. But when Geralt has depleted his arsenal of other combative skills, these stylish beauties make one showy comeback. It seems unlikely the show would develop and draw attention to a custom prop just for one punch then throw it to the wayside, but stranger things have happened.

Gamers may hope to see the Witcher’s new wolven bashers implemented into The Witcher 3 at some point, though there’s been no mention of such DLC. Audiences, on the other hand, will have to wait until 2021 to see if Geralt’s knuckle dusters make a comeback in season two of The Witcher.

Things I Wish I Had Known Before Starting Ghost Of Tsushima
Recent Posts
We and our partners use cookies on this site to improve our service, perform analytics, personalize advertising, measure advertising performance, and remember website preferences.Ok