If you’ve even glanced in my direction over the past few months, there’s a good chance I’ve shouted something along the lines of “play Psychonauts 2 you fool, it’s one of the year’s best games and it’s not getting the attention it deserves!” Well, here we are at the end of 2021 and it’s one of the six Game of the Year nominees at The Game Awards. At least I was right about the “best game” thing.

Was that a glance I just saw? Allow me to yell at you. “You need to play Psychonauts 2!” There is nothing else in 2021 that has as much heart, shows such reverence for itself, and plays like an injection of pure serotonin like Psychonauts. It has to be Game of the Year, and it’s really no contest. 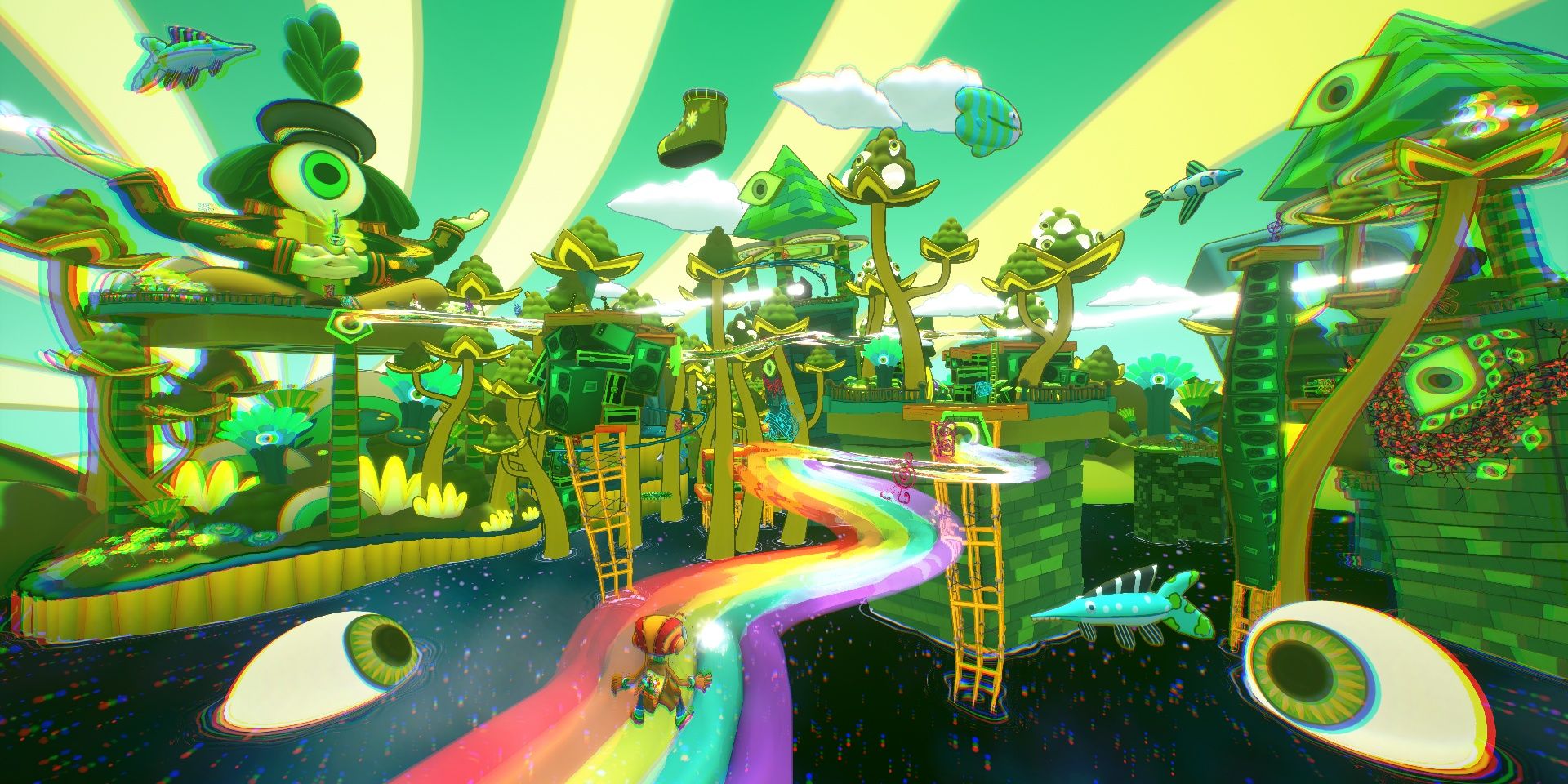 Before we Levitation jump into things, it’s only fair to address my own emotional baggage. Psychonauts 2 is something I’ve wanted ever since I rolled credits on the original back in 2005. I’ve got the official goggles, I’ve got the might-as-well-be-official jacket, I’ve got the (unofficial) leg tattoo – I’m basically an advertisement for Psychonauts 2 at this point. Are you reading this, Double Fine? Let’s talk.

My point isn’t that I’m incredibly biased and that everything I say is therefore meaningless, it’s that even if I wasn’t Raz’s biggest fan, Psychonauts 2 would still be 2021’s best game.

The biggest ace that Psychonauts 2 has up its sleeve are its writing and story. As you’d expect from a Double Fine game, every character has, well, a lot of character. Rather than just being static props, they all have stories to tell and personalities that evolve over the course of the game. They’re all written as if Tim Schafer slammed his head into his desk until he could think of something funny for them to say every time they open their mouth.

As great as the humour is, Psychonauts 2 has more than just jokes in store for players. Each mental world shows the struggles of the character you’ve dived into, and it means that themes of alcoholism, multiple personalities, anxiety, and addiction are represented throughout the levels. Although the original game didn’t do too much with that concept, the sequel purposefully treats it with a lot more respect and nuance. For something that looks like a claymation fever dream, it’s surprising how mature it can be. 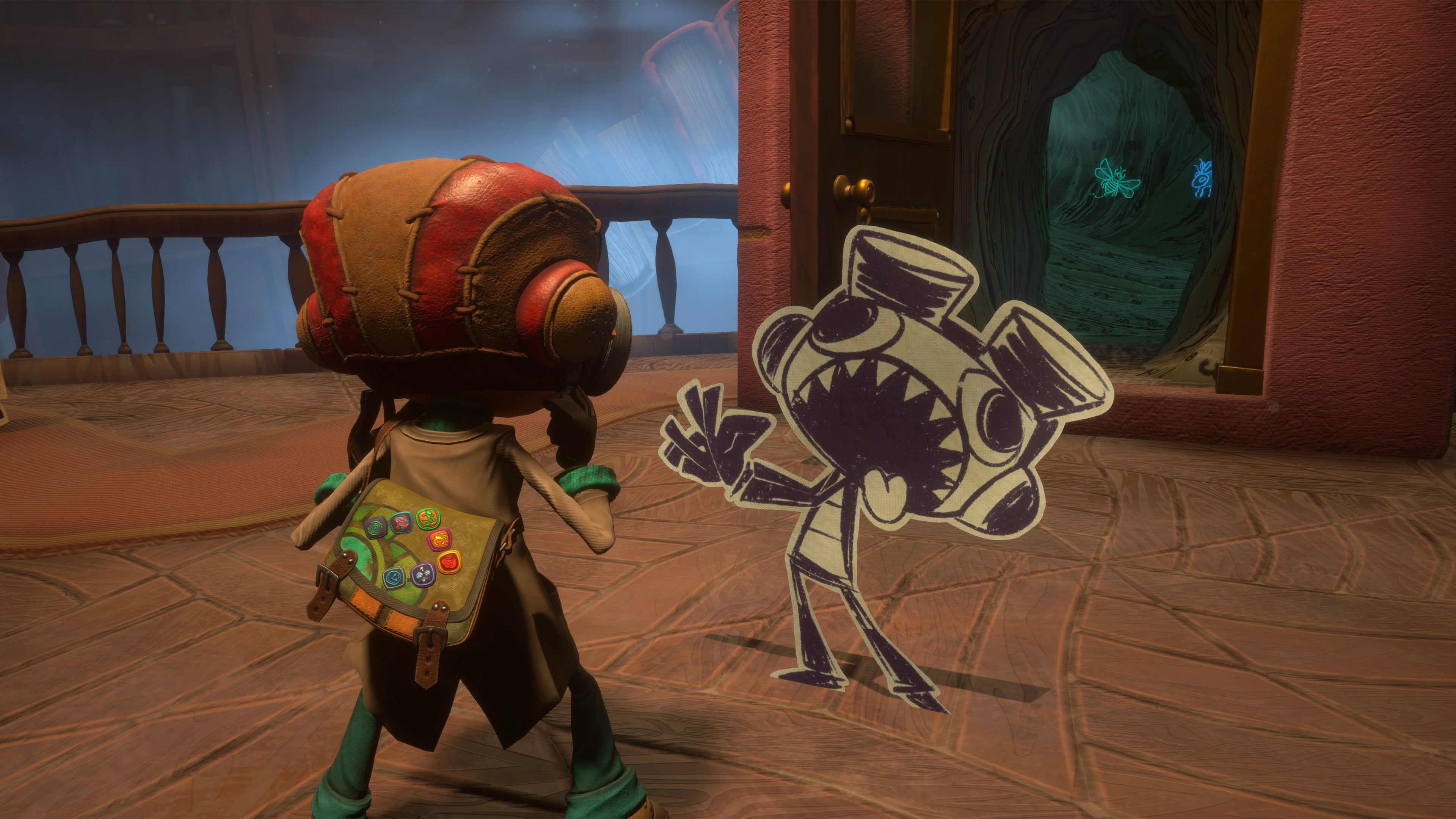 Claymation fever dream is a complement, by the way. Psychonauts 2 has one of the most distinct art-styles around, clearly never having heard of a straight line. Each world is presented to match the character whose head you dive into, ranging from what is definitely an acid trip, to a paper world focused on books and ink. The worlds outside of the characters’ minds are also gorgeous, managing to capture the summer-camp vibe of the first game, but on a much grander scale.

All of this wouldn’t mean much if the game wasn’t fun to play, but as someone who has fully completed it three times, I can confirm that it most definitely is. Otherwise those hours would have been a complete waste of time, and I’d be a total idiot. Now tell me, does a person who owns official Psychonauts goggles sound like an idiot to you? Exactly.

Raz controls like butter and has so many moves that you can eventually glide through levels like the platforms aren’t even there. Combat has also been improved to be more like a puzzle, rather than just letting you whale on endless censors.

Psychonauts 2 is also one of the best collectathons I’ve seen in some time, naturally drawing you in to its endless collectibles. Aside from one infamous banana, it’s a smooth, satisfying ride to 100 percent completion, and one of the best times I’ve had doing it in all of my time gaming. 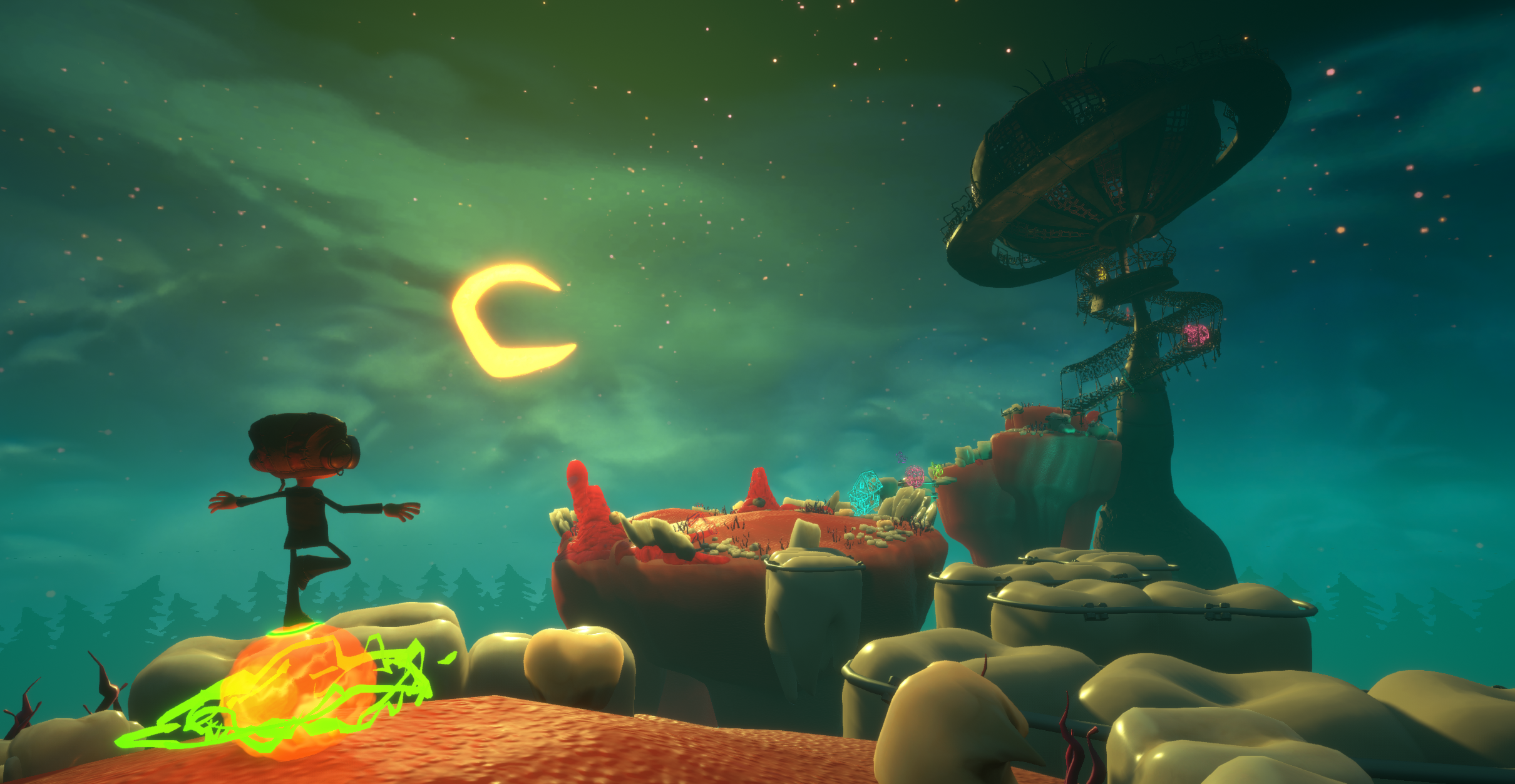 Outside of how great Psychonauts 2 is, I’d also say that, out of all of the nominees, Psychonauts 2 would be the most exciting win of the lot. Three out of six of the games are all huge, triple-A releases, Metroid is its own, indefinable thing that reuses a very old formula, with just It Takes Two and Psychonauts 2 representing smaller, more unique titles. Double Fine might be owned by Xbox now, but Psychonauts 2 started as a crowdfunded indie game, and it still retains that identity.

Double Fine has been massively underappreciated ever since the original Psychonauts, but what a victory it would be for its first big sequel and most major title to date to win Game of the Year. I’m a Double Fine fanboy, but I’m sure that would make a more interesting win than bloody Resident Evil Village.