Back on January 11, 2005, Resident Evil 4 was released for the first time on the GameCube. Although the game had abandoned some of the survival horror tropes that its predecessors had popularized, it still managed to give players an immersive, well-paced action adventure game that revolutionized the third person shooter and set the stage for countless other titles in the genre to find success. Since its initial 2005 release date, Resident Evil 4 is still being played on all twelve of the platforms that it has been ported to, and it’s all thanks to the fact that the game’s excellent story and gameplay still hold up today.

The Resident Evil franchise found its claim to fame through intense, claustrophobic survival horror gameplay, a formula that the Resident Evil 2 remake was able to execute flawlessly when it released last year. Resident Evil 4, however, opted to abandon that claustrophobia in exchange for bigger set pieces, more action, and larger than life enemies. Instead of wandering around dark and narrow hallways, you find yourself trudging through swamps and exploring castle courtyards. You’re still confronting terrifying enemies that look like they’re straight out of a nightmare, but this time the confrontation feels a bit more like a Hollywood blockbuster and a bit less like an independent horror flick. 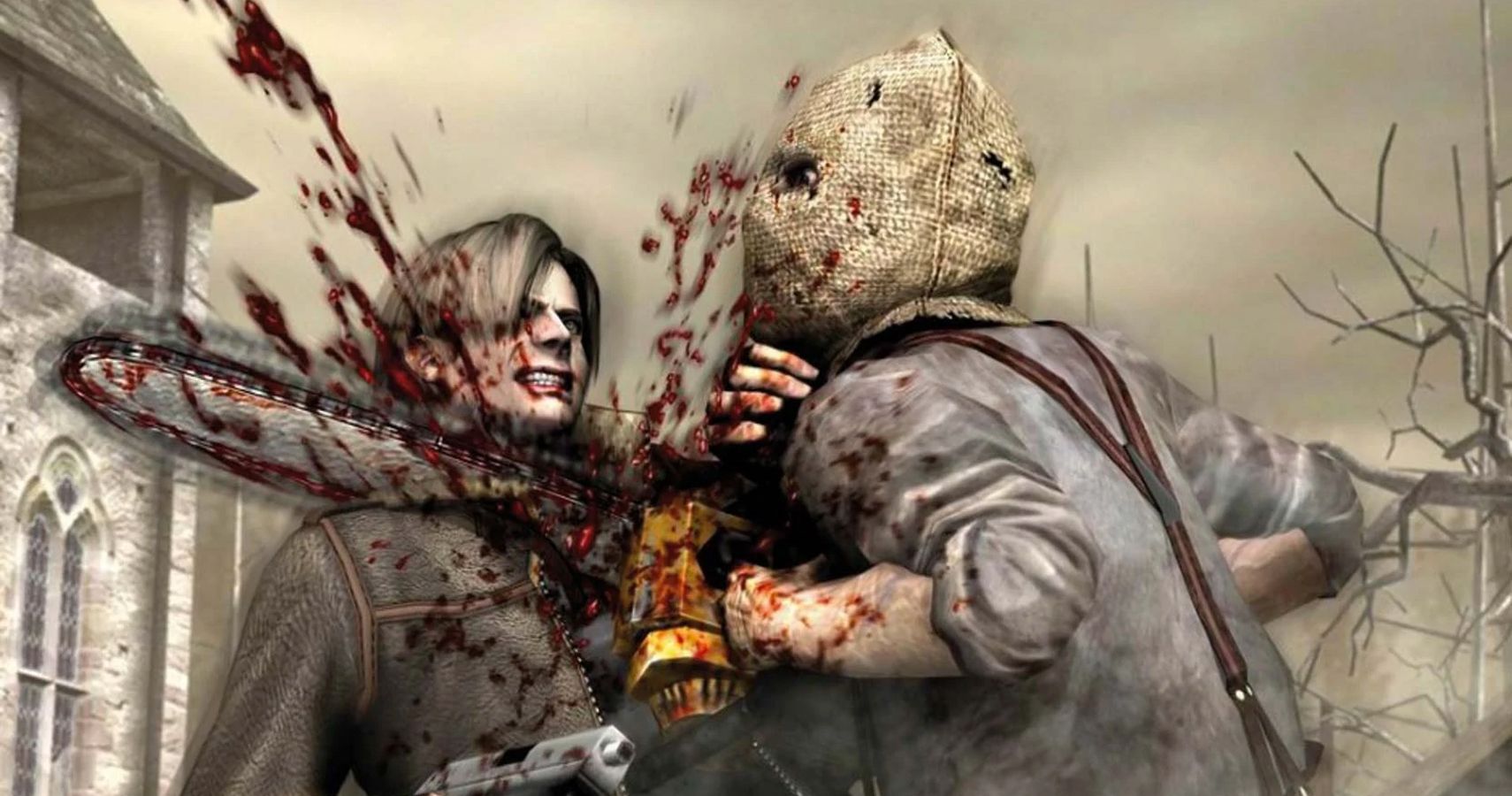 To say Resident Evil 4 abandons the horror trope all together, though, would be wildly incorrect. You still find yourself in plenty of the same intense, nerve racking moments that the earlier games had become known for. Ammo and resources need to be used thoughtfully, and players are forced to think through their actions or otherwise find themselves facing a lethal horde of Las Plagas. Positioning, aiming, and planning all factor into whether or not you can survive to see the next area, and escaping each group of enemies feels like an accomplishment in its own right.

Through this change, Resident Evil 4 was able to bring the survival horror genre — as well as video games in general — to the next generation. Its camera movement, button prompts, and challenging enemies set the stage for later third person shooter titles such as Uncharted and The Last of Us. Players can still enjoy Resident Evil 4 today because it doesn’t feel all that different from some of the biggest games you’ll find in 2020. Fifteen years later, the game is still a blast and, aside from some outdated graphics, feels as thrilling as anything new you’ll find on shelves.

Not only was Resident Evil 4‘s gameplay a driving force in establishing the game as a classic, but its narrative, characters, and production design complement each other perfectly and present players with a story unlike anything they’ll find elsewhere. Right off the bat, you know that you’re playing an important role: an American agent sent to rescue the president’s daughter. The game never lets you forget about the urgency of your mission, and it effectively keeps you at the edge of your seat throughout its 20-or-so hour campaign. 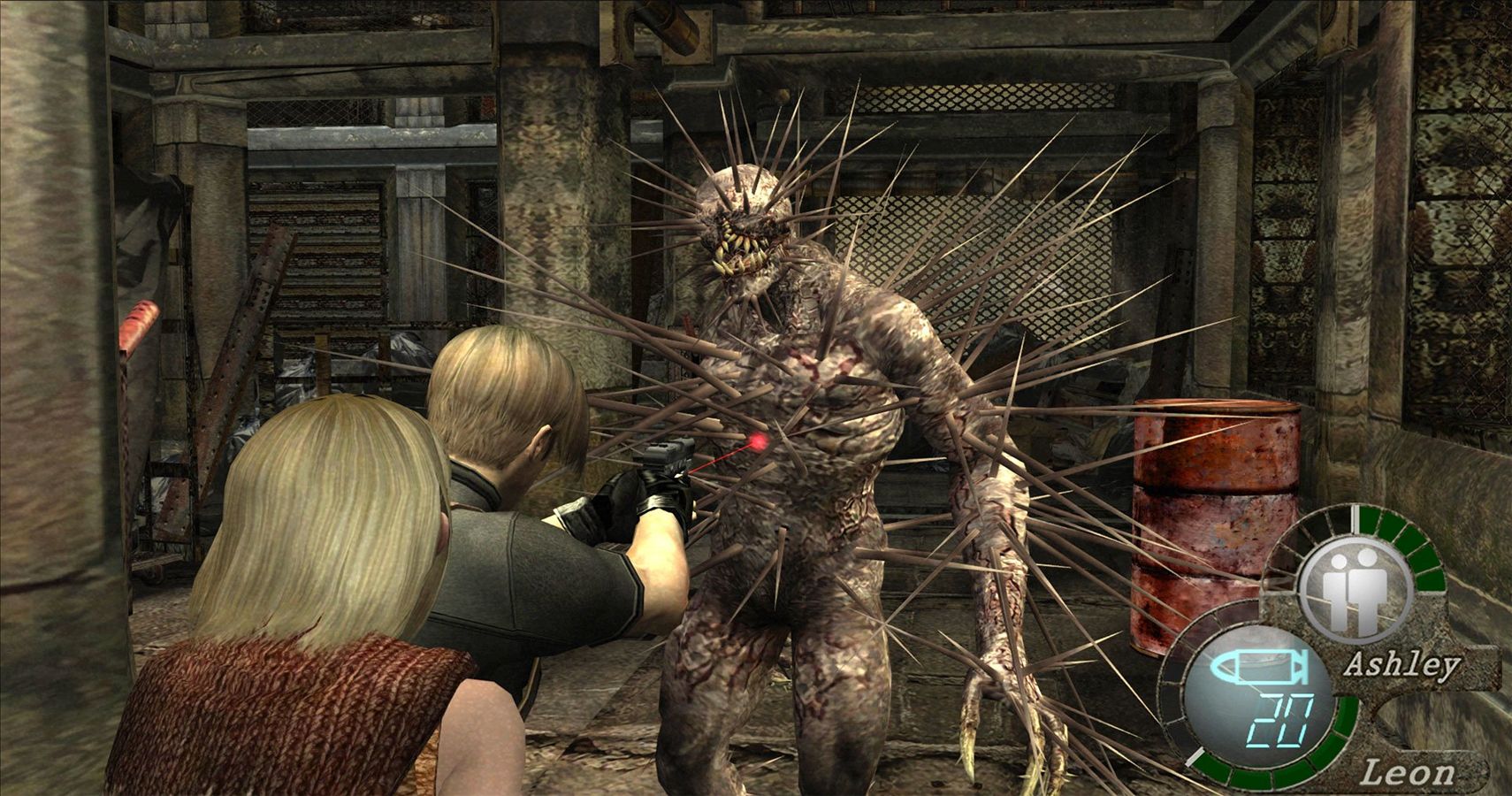 A huge reason why Resident Evil 4 is able to accomplish this is thanks to its colorful cast of thoughtful characters. You can feel the determination and bravery of Leon, the pressure of the task at hand, and the unlikeliness that he’ll be able to accomplish it or even survive. Even Ashley, the president’s daughter, shows her resourcefulness and hope of surviving. Although both characters are fairly simple, you easily find yourself rooting for them, and want to do everything in your power to help them escape this terrible situation.

What really made Resident Evil 4, though, was its bosses. Chief Mendez, one of the game’s earlier bosses, seems so powerful and terrifying that he could have easily pulled off being the game’s main antagonist. The larger-than life battles against a towering troll-like El Gigante, or the massive lake monster, Del Lago, both felt as epic as anything you might find in big budget Hollywood movie, and were intense as any other survival horror boss. 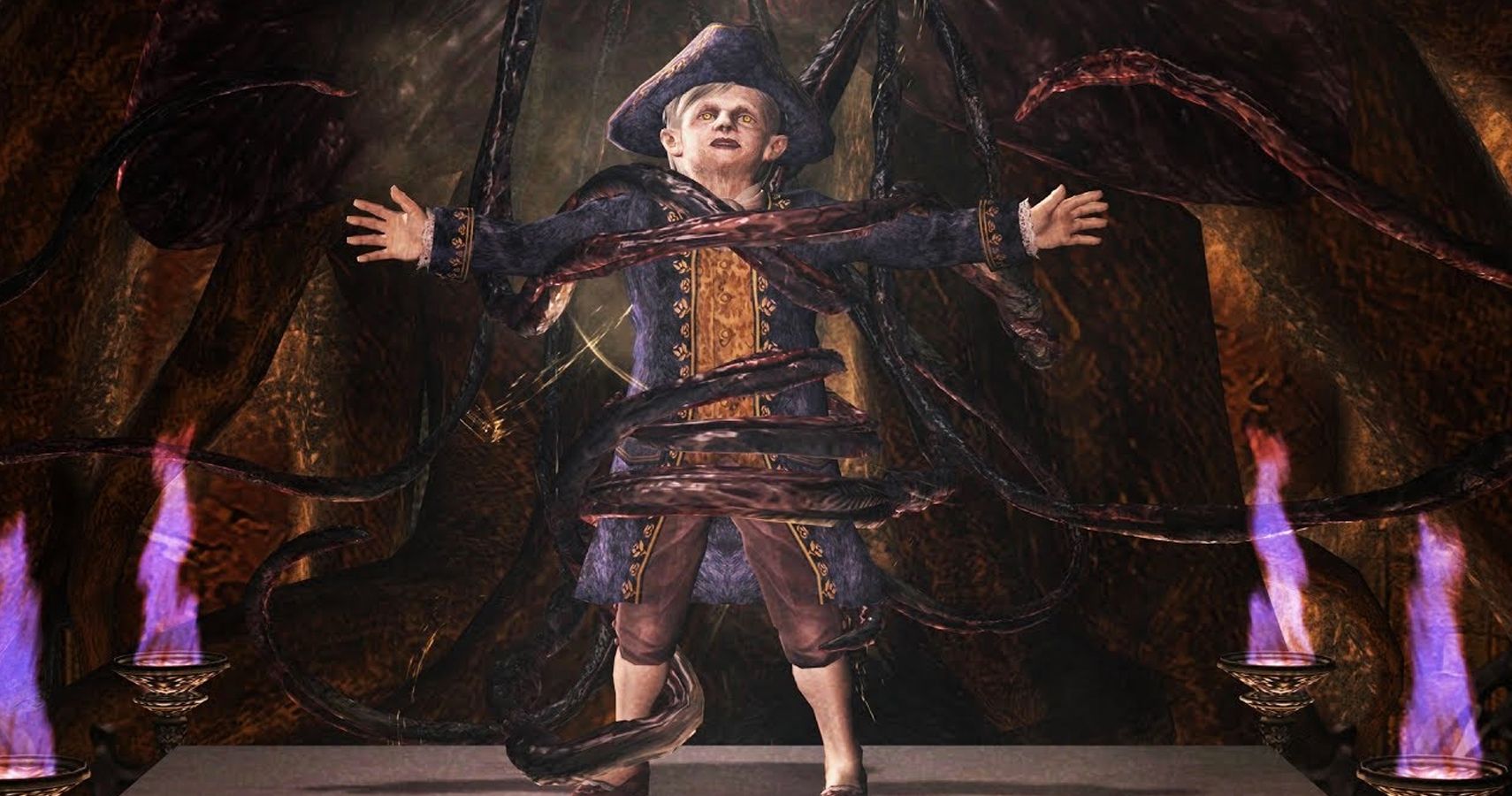 The further you get into the game, the more uniquely compelling bosses you’ll encounter. Whether it be the four-foot-tall Napoleon-inspired Ramon Salazar who turns into a massive abomination of a parasite, or the ex-military warrior, Jack Krauser, a buff mercenary type with a literal sword growing from his arm, Resident Evil 4 did not come with a shortage of memorable foes. Each boss presented a completely unique challenge where you could die at any moment, and defeating any one of them felt like an accomplishment in its own right, almost serving as a precursor to bosses found in games like Darks Souls and Sekiro.

No matter how many years have passed, and no matter how many games I’ve played, I always find myself wanting to go back to Resident Evil 4 every few years or so. The game’s incredible pacing and memorable content has resulted in something that hooks your attention at any given moment, and I have just as much fun completing its story today as I did 15 years ago. In the big picture of gaming, we’ve really only scratched the surface, but Resident Evil 4 will without a doubt go down as a classic that continues to pass the test of time.