XCOM 2 first came to consoles in 2016,and quickly established itself as a technical struggle for the PS4 and Xbox One alike. It’s an incredible game, but the lengthy loading screens could test anyone’s patience. Despite recently becoming available on PS5 through the system’s backward compatibility feature, the newly current-gen system is still no match for XCOM 2’s endless load times.

XCOM 2 is a strategy game where Earth has been occupied by alien forces for years. You play as the former leader of the XCOM organization, which was formed to stop the alien invasion several years before. It’s your job to unite all of the different rebel factions into one cohesive team and take the planet back from the occupation force. XCOM starts out with a few groups of rookie soldiers under its command, who have to fight the aliens with assault rifles and grenades. Over time, the XCOM scientists can reverse-engineer the alien technology and develop laser rifles and power armor for them. The War of Chosen DLC expansion for XCOM 2 adds three powerful aliens who act like the monsters in the Shadow of Mordor series, as they gradually adapt to the player’s strategy over time.

XCOM 2 Is One Of The Best Strategy Games Of All Time, But… 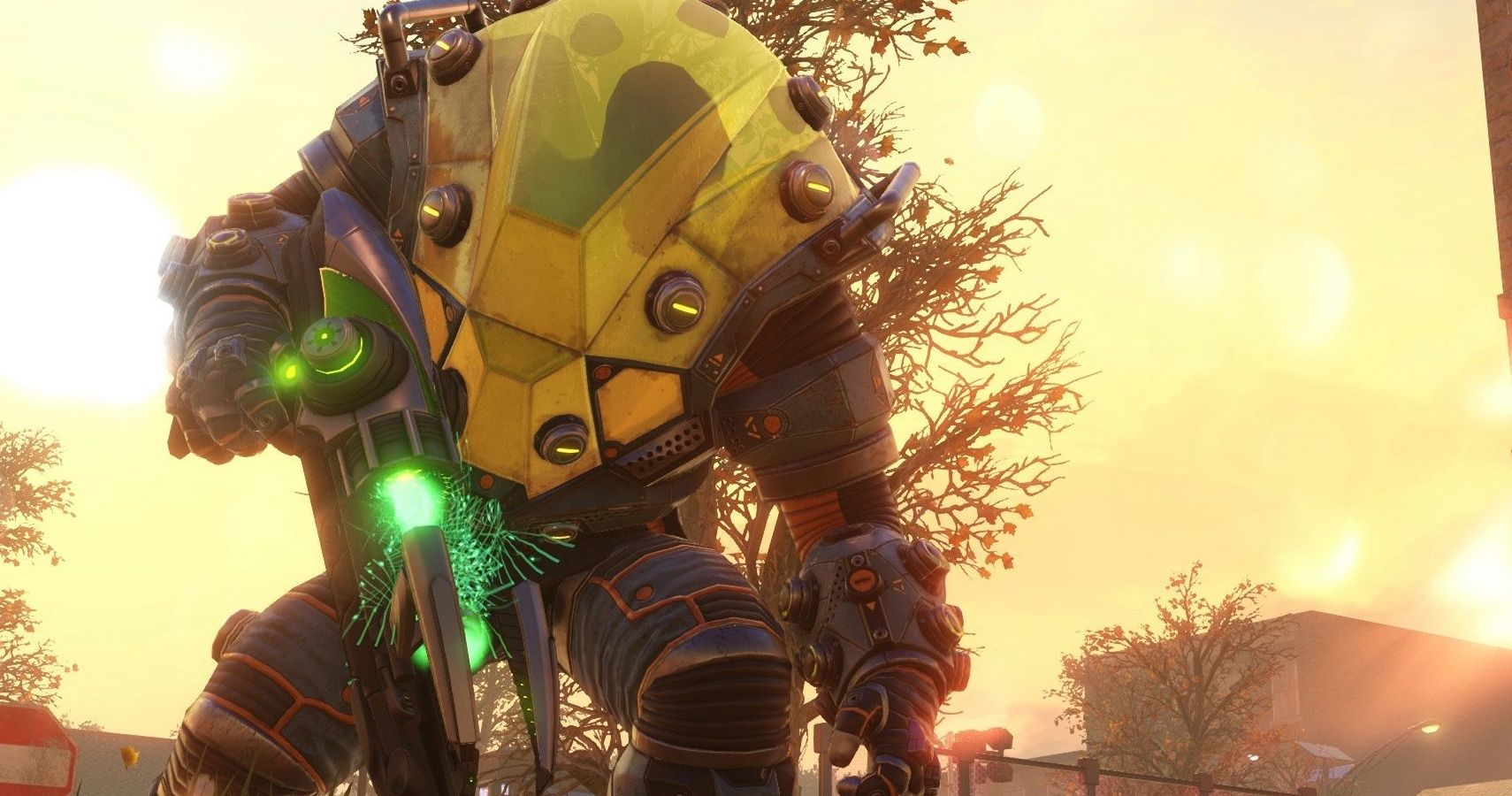 XCOM 2 is one of my favorite games of all time. I even called it my favorite strategy game of the past decade. It has the perfect blend of grand strategy planning and small-scale squad warfare. The best thing about XCOM 2 is its masterful pacing, as the player is consistently given a drip-feed of new content and challenges to overcome. There is the constant arms race between your rebellion and the alien threat, with your soldiers receiving better equipment and the enemy sending nastier foes at you. The ticking clock element of ADVENT’s grand plan means that you can never be too complacent and waste time building up your resources. XCOM 2 is a rare game where the DLC makes the experience worse, in my opinion, because it adds too many new elements and it messes with the pacing of the base game.

I do have one massive issue with XCOM 2, and it exists in all versions of the game – the load times. It can take well over a minute to load a save game while on a map, and this time just drags on and on. This isn’t helped by the fact that XCOM 2 is a game that encourages save-scumming, especially when one of your soldiers misses a 99% shot while standing right next to an enemy. During my playthrough of XCOM 2 in 2016, I kept my 3DS with me at all times for whenever one of the endless load screens appeared. I probably played just as much of Majora’s Mask as I did of XCOM 2 during my XCOM 2 playthrough. 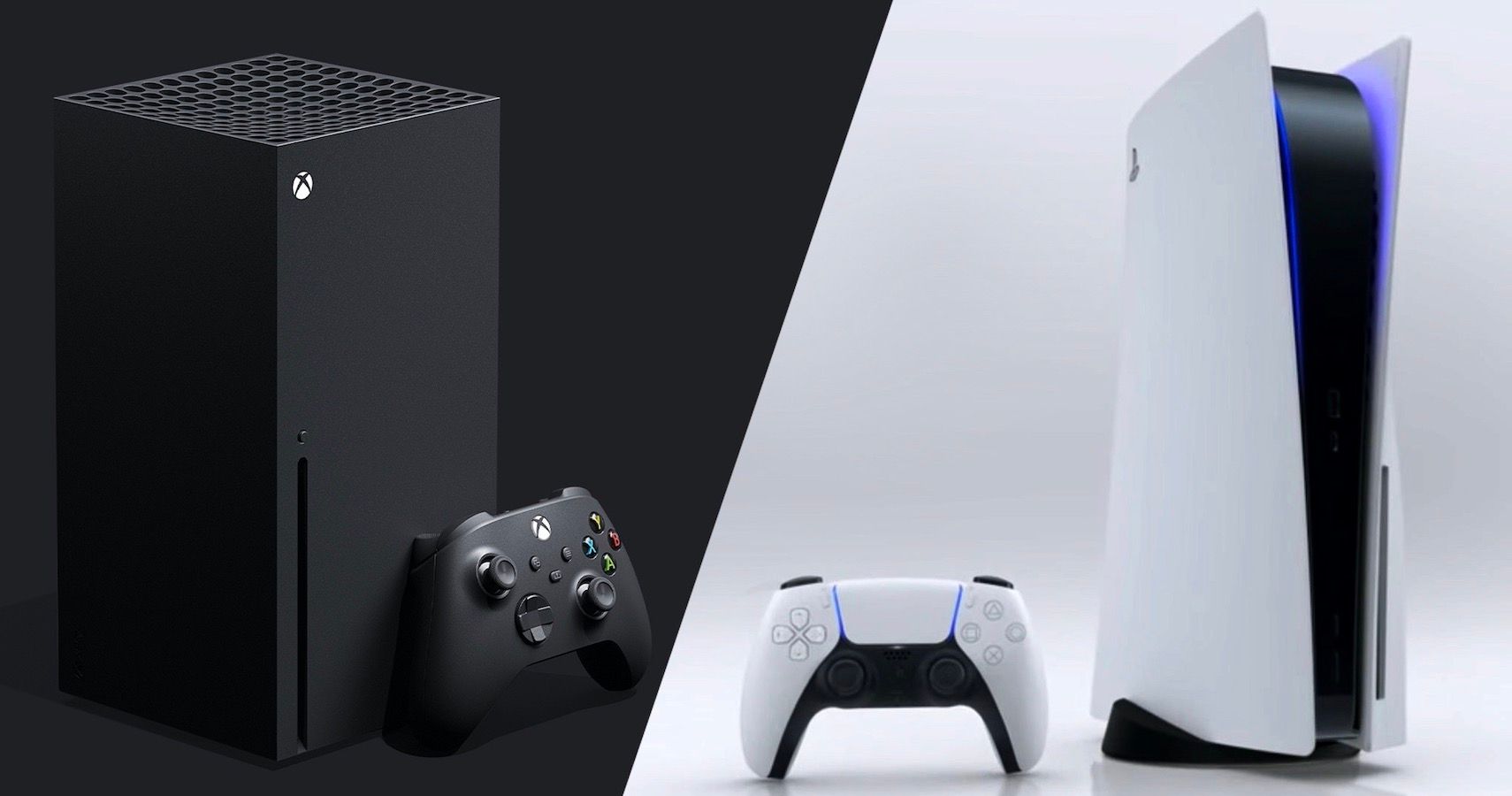 A lot has been said about the power of the PS5 and Xbox Series X when it comes to loading times. I’ve recently been playing the Resident Evil remakes on my PS5 and I’m stunned by how quickly everything loads. These were games that made my base PS4 chug like a steam train, but now it loads new saves in a matter of seconds. When I heard of the power of the internal SSD of the PS5/Xbox Series X, I became excited at what it could do for XCOM 2. There was a lot of talk about drastically improved load times for older games on modern systems, and I was ready to experience it on day one.

I’ve since downloaded XCOM 2 with the War of the Chosen DLC on PS5 and… the load times are basically unchanged. My dreams of taking my XCOM soldiers into battle within a matter of seconds were dashed. I tested a couple of different saves and the load times ranged from 55 seconds to one minute and 20 seconds. The power of the PS5 is left sorely wanting when it comes to XCOM 2.

XCOM 2 is notorious for chugging in the loading department, regardless of the system it’s being played on. The PS5 has done an incredible job with improving the quality and speed of every other PS4 game I’ve played, but XCOM 2 is the one that has finally managed to outmatch it. Here’s hoping a future next-gen update rectifies that. 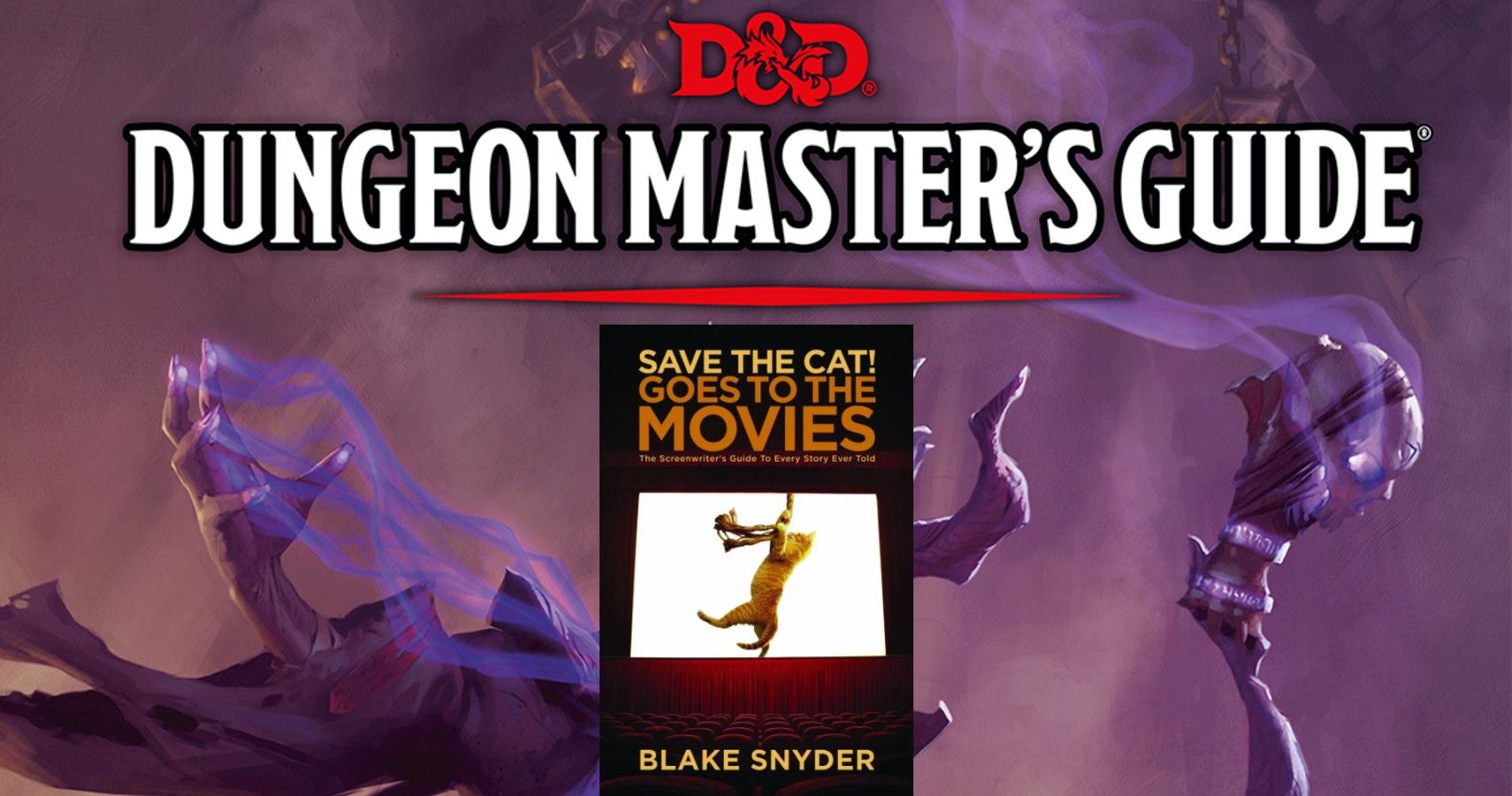