Final Fantasy 7 Remake has a phenomenal story, one that’s rooted in the humanity of its characters, yet is silly enough to introduce a sad, humanoid cat without ever telling the player who this cat is, or bothering to show them again. I love how it weaves this narrative, how it makes Barret the true star by fully exploring his cause, and how it reminds us of the power of being kind. I love everything about Cloud. But what really holds the game together is just how fun it is to play, and that’s down to the creative combat mechanics that stitch together the mentality of turn-based battles with action-combat to create one of the best systems in years. That’s why the addition of Yuffie has me concerned about Final Fantasy 7 Remake: Intergrade, but hopeful about the sequel.

Final Fantasy 7 Remake’s combat is so rewarding because it allows you to play your way, and if you want to just stick as Cloud, you’ll probably be fine, especially on the easier difficulties. But if you want to explore it, each character brings something special to the party. Cloud is mainly there to cause damage, but Tifa is far more effective at raising an opponents’ stagger, which leaves them open to more damage, meaning Tifa and Cloud need to be used in conjunction with each other.

Meanwhile, Aerith casts her spells, but it’s reductive to think of her as a healer alone. She can buff Tifa or Cloud (or Barret) to make sure they’re best suited for their job, and can take advantage of elemental weaknesses with ease. Barret is a ranged fighter, peppering the bad guys with bullets, but with so many different gun arm options, you can play him in a variety of ways too; with a specific build, he can even be almost as good a healer as Aerith. 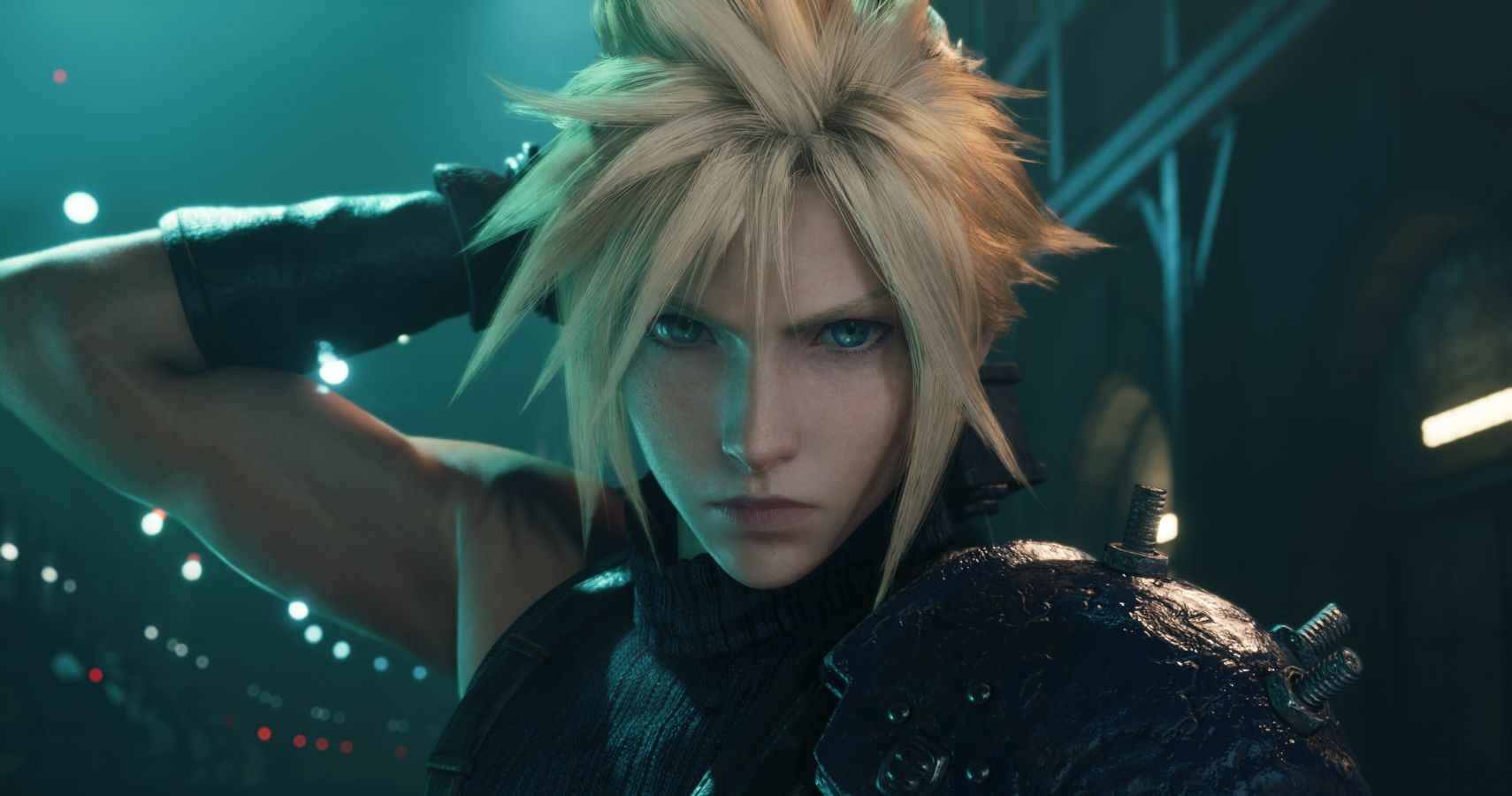 But where does Yuffie feature into all this? Well, here’s the thing – she doesn’t. At least, not in the upcoming DLC, Intergrade. It has been confirmed that Yuffie is the only playable character there, so we won’t be able to jump around the fight at will. We’ll just be Yuffie, punching people. That sounds fun, sure, and sticking with Cloud is a perfectly fine way to play the game, but it doesn’t feel like the whole experience. I know a DLC isn’t supposed to be a whole experience, but it’s a shame that the best part of the base game won’t be carried over.

We do know from the trailer that she fights alongside Sonon, but it seems he will not be able to be controlled by us. Either that, or by ‘not playable’, it means we can only use Yuffie to explore the main world, but can switch to Sonon during combat. Even if we can, swapping between two fighters doesn’t have the same energy as four; but moving forward, Yuffie could offer something new.

I think we’ll get a riff on Remake as the next title, something like Final Fantasy 7 Reborn or Reunion, but given Square Enix’s history with Kingdom Hearts, Final Fantasy 7 Remake 2 is definitely on the table. Whatever happens, it will likely see Yuffie unite with Cloud and the rest of the gang, meaning even if Yuffie’s combat style doesn’t change a bit, she’ll be instantly folded into the much larger system as you switch between her DPS-style, Tifa’s stagger abilities, Aerith’s spells, Barret’s ranged attacks, and Cloud’s more measured, likely more powerful DPS attacks. There’s also Red 13 in the mix, plus a whole bunch of other characters from the original Final Fantasy 7 game, and with a new timeline, the possibility of introducing yet more besides. 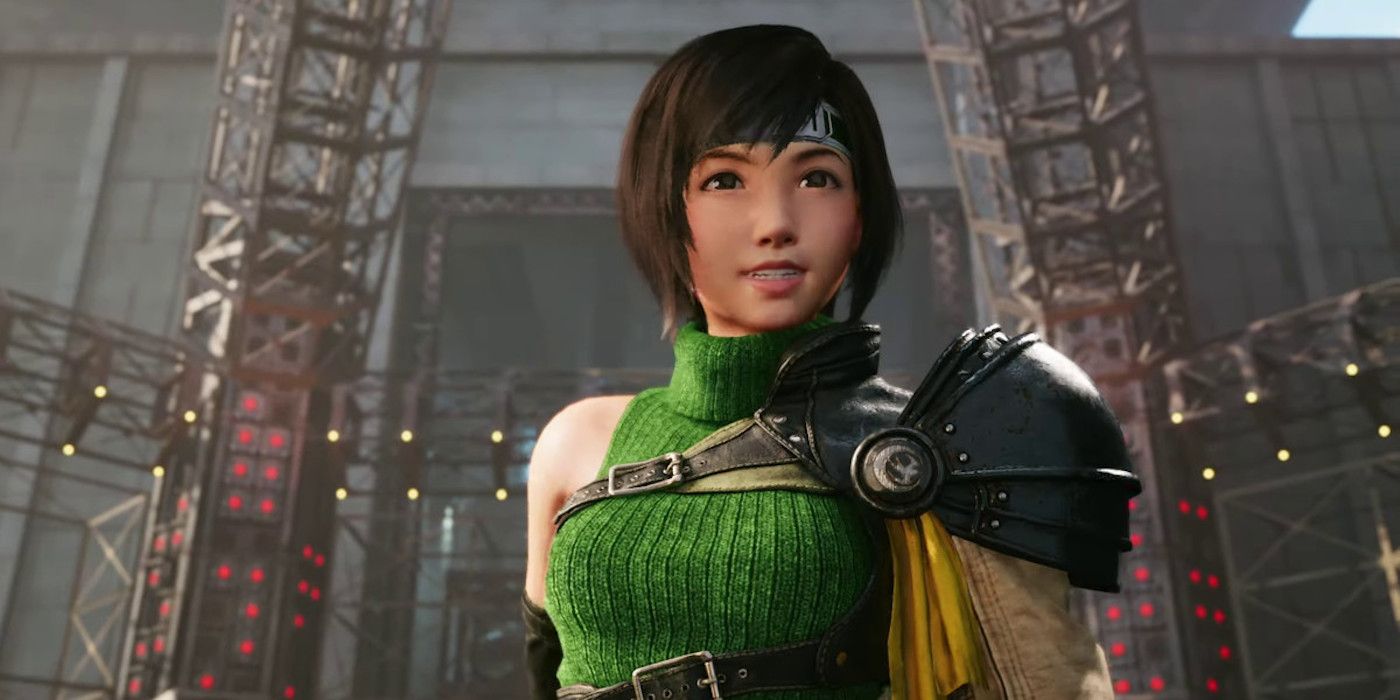 However, I don’t think it will just be a case of slotting Yuffie in, and I might be doing Yuffie a disservice by thinking her a DPS character to begin with. You’d get that impression watching Tifa too, which is why so many people don’t like Tifa’s combat in Final Fantasy 7 Remake – she’s not there just to pummel, she’s specifically a stagger character to be used at certain moments. Yuffie may be a hybrid of Cloud and Tifa, or something else entirely, giving the system even more nuance.

But I expect things will change for Yuffie, and likely for the rest, too. The combat is clearly influenced not only by the original FF7, but also by Final Fantasy 13’s approach, Final Fantasy 15’s, and Kingdom Hearts’. It’s better than all of those, because it learned how to lift the best elements out and combine them into something cohesive. I think it’s a perfect game, but it could get even better. Remake 2 – we should probably get over it right now because the more I think about it, the more I’m convinced that will be the name – will undoubtedly learn from Remake, and manage to make the characters gel together even more. While Yuffie is going solo, we might see further experimentation there, possibly with materia now swappable on-the-fly to replicate the rhythm of switching between Cloud and Aerith. 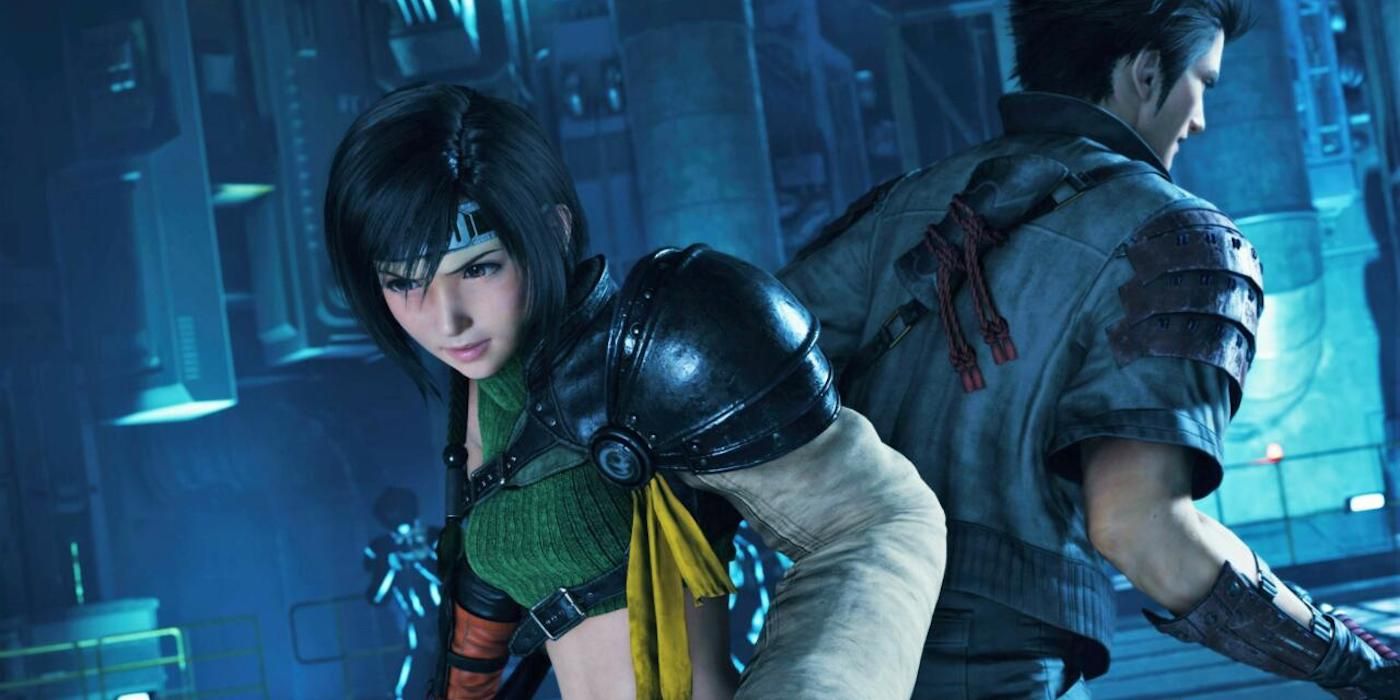 I’m sure I’ll enjoy the DLC, but even if I do get to toggle between Yuffie and Sonon, the combat won’t live up to the base game. But in the sequel, when Yuffie will eventually team up with the rest of the gang, she adds even more depth. The combat is already electric, but with the improved power of the PS5, time to perfect the current characters and space to introduce new ones, and a DLC to experiment with, it can get even better. That all means Final Fantasy 7 Remake 2 – again, I’m so sorry – is shaping up to be very exciting indeed.

Next: Celeste Reminds Me Of How Mean I Was Before I Transitioned 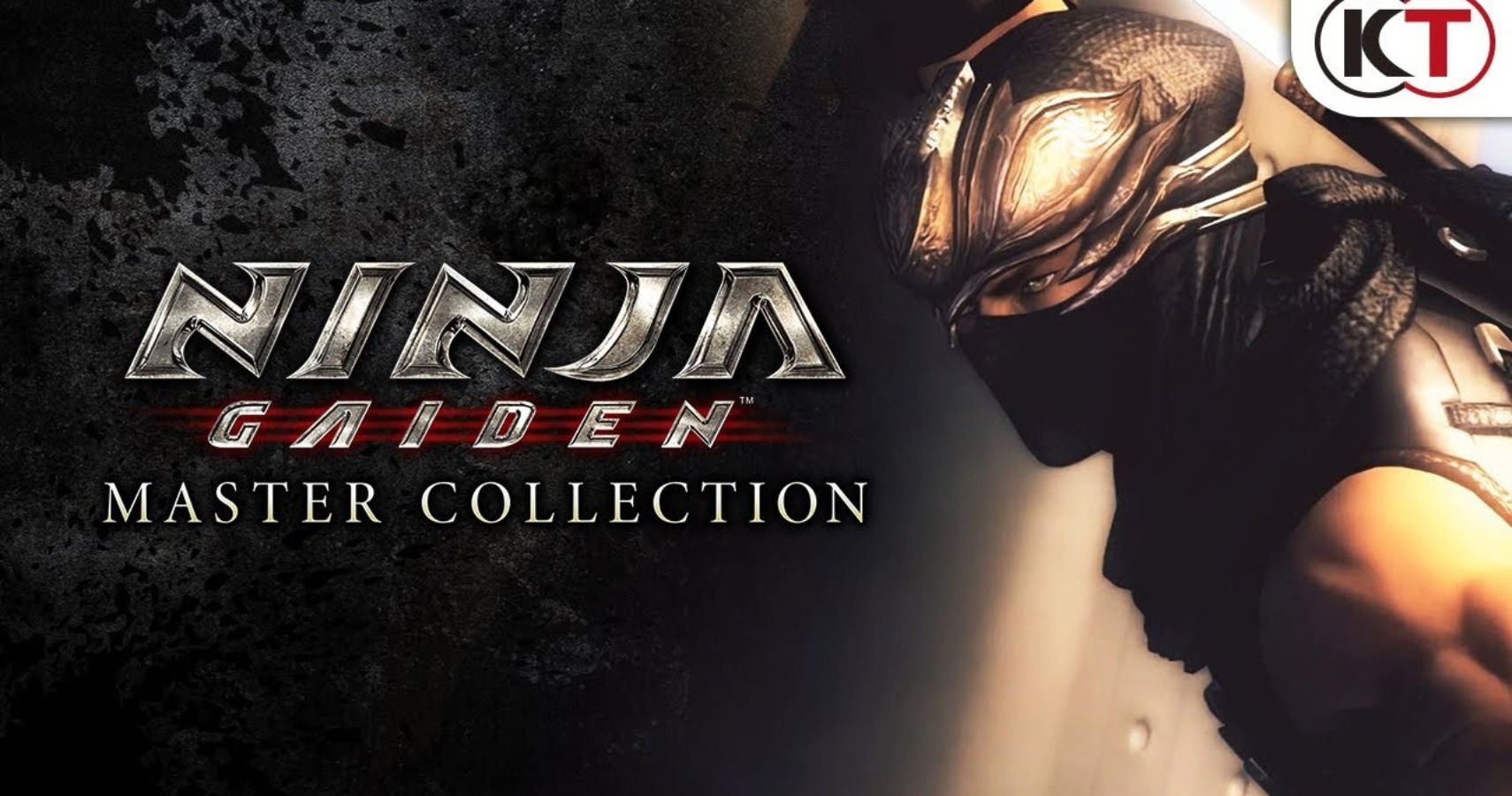