Samsung will pay AMD to use Radeon RDNA graphics in its mobile devices, including smartphones, but presumably manufacture the chips itself in the company’s cutting-edge foundries. “This strategic partnership will extend the reach of our high-performance Radeon graphics into the mobile market, significantly expanding the Radeon user base and development ecosystem,” AMD CEO Lisa Su said in the press release.

And Radeon’s continued expansion beyond traditional computers is indeed the real story here. 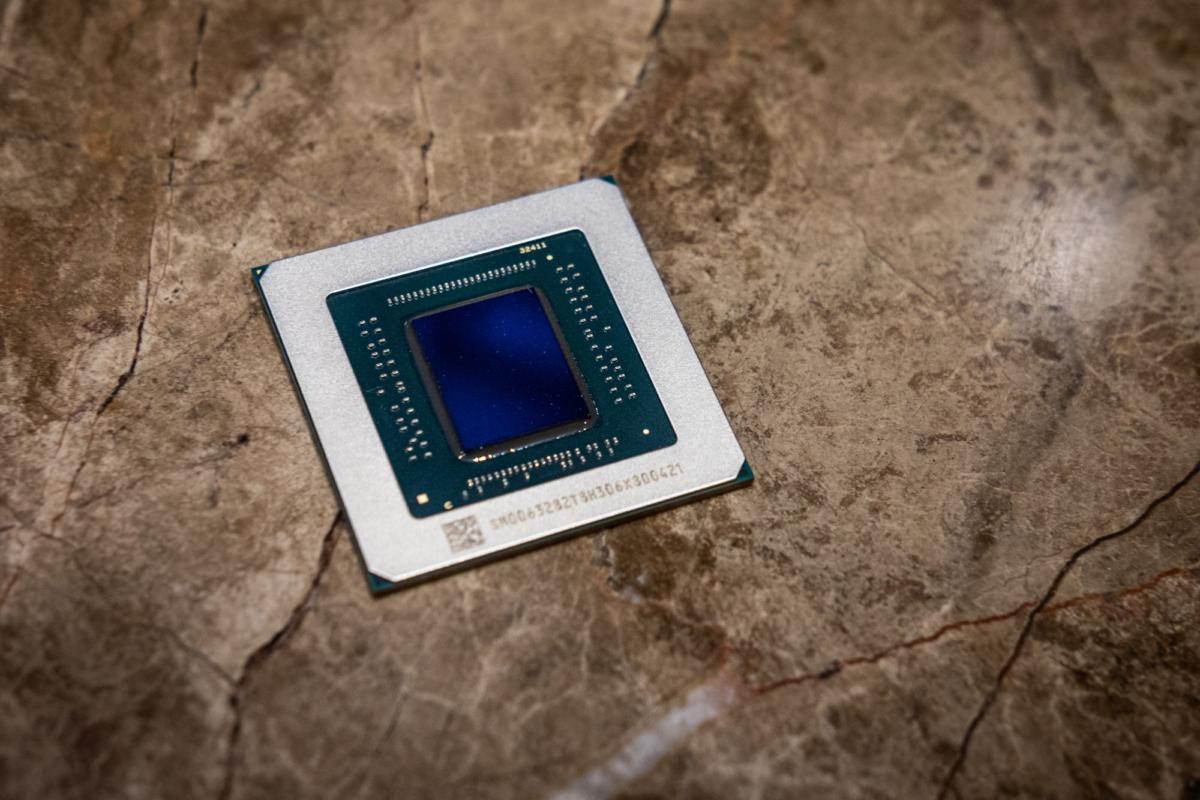 While Radeon’s market share lags far behind Nvidia’s GeForce graphics cards among PC gamers, achieving a mere 14.9 percent share in the May 2019 Steam hardware survey, AMD nevertheless claims to power over 400 million gaming devices thanks to its aggressive semi-custom business. You’ll find Radeon inside the Xbox One and PlayStation 4, and Sony already revealed that the PlayStation 5 will include a custom AMD processor marrying Ryzen CPU cores and Radeon RDNA graphics cores on a single chip. Last year, Jon Peddie Research (an analyst firm that specializes in graphics technology) said that AMD Radeon GPUs are found in 53 percent of gaming machines when you take consoles and other devices into account.

Now AMD’s sinking its teeth into a potentially lucrative new category. Samsung commands over 45 percent of all Android market share, per App Brain. In addition to using Qualcomm’s Snapdragon processors and Adreno GPUs in U.S. smartphones, Samsung also makes its own Exynos mobile chips for many of its overseas handsets. Typically, Samsung’s home-grown chips lag behind the latest Snapdragon in speed and graphics, but that could change with Radeon inside.

But what exactly is inside AMD’s RDNA graphics architecture itself? We’re not sure yet. The company only teased a Radeon RX 5700 graphics card at Computex, saying it will offer 25 percent better performance per clock and 50 percent better performance per watt than the current Radeon Vega GPUs. The company is holding an event at the annual E3 gaming show on June 10. Expect to hear more details about Navi’s consumer form there.