Initially released on Quest back in October 2020, Little Witch Academia: VR Broom Racing offers up 10 tracks dotted across the anime’s lovingly recreated Luna Nova Magical Academy. The game features both single player campaign, where you race and purify ghosts, and online multiplayer. There’s no word on cross-play yet; we’ve reached out for confirmation and will hopefully update with a reply.

Japan-based indie developers UNIVRS do however say the PC VR versions of the game feature “updated graphics,” which isn’t always the case with Quest to PC VR ports like this. You can already wishlist the game on Steam here.

A little backstory: the studio funded the game thanks to its success on crowdfunding platforms CAMPFIRE and Kickstarter, garnering the project over 18 million yen (~$165,000). This was after Studio TRIGGER, creators of the original anime and shows such as Neon Genesis Evangelion, released its second Little Witch Academia film, which also found success on Kickstarter in 2015 by garnering over $625,000. 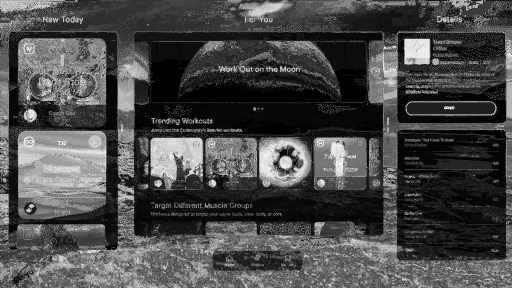 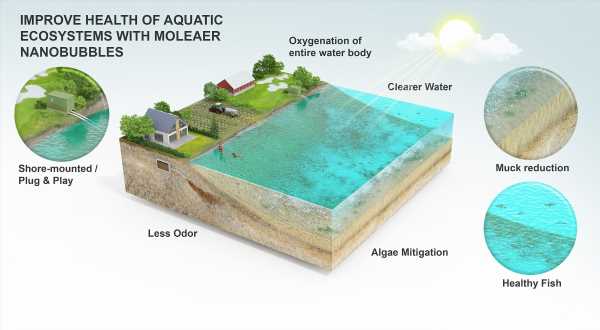