In preparation for the reveal of its next VR headset, Sony today gave a first look at its next-gen VR controller for use with PS5, something that appears very similar to Oculus’ Touch controller.

Sony showed off the new controller today, detailing a few of the most impactful changes coming to its VR ecosystem. One large shift that the controllers portend: it appears the company’s next-gen VR headset will include headset-mounted cameras to optically track the controllers, and presumably also the environment for room-scale movement. (Good riddance, PS Camera and PS Move). Outside of its orb-like shape, which likely hides LED tracking markers similar to Touch, the still unnamed controllers are said to house Dual Sense-style adaptive triggers in each controller, which allows for developers to differentiate the level of force feedback to create unique feelings such as drawing a bowstring or firing a gun. Haptic feedback is also aiming to be “impactful, textured and nuanced,” the company says.

“When you’re traversing through rocky desert or trading blows in melee combat, you’ll feel the difference, magnifying the extraordinary visual and audio experience that’s so central to VR.” The company says the controllers will also come with some degree of ‘finger touch detection’, something it says will “detect your fingers without any pressing in the areas where you place your thumb, index, or middle fingers,” saying its slated to enable more natural gestures with your hands during gameplay.

Aligning more with modern VR motion controllers such as Touch (great for developers), the new controller has what appear to be a standard button and analog stick layout, something that’s since been adopted by many consumer VR systems at this point.

Although difficult to tell, it also appears the controllers have a USB Type-C charging port, which could mean it has a non-removable battery inside similar to Dual Sense. It’s important to note that at this time there is no official naming scheme for Sony’s upcoming next-gen VR headset. There’s also no release date, price, or spec sheet available yet. We’ll have our eyes peeled for any additional information in the coming days, as it’s clear Sony is ramping up hype for its next big VR reveal. 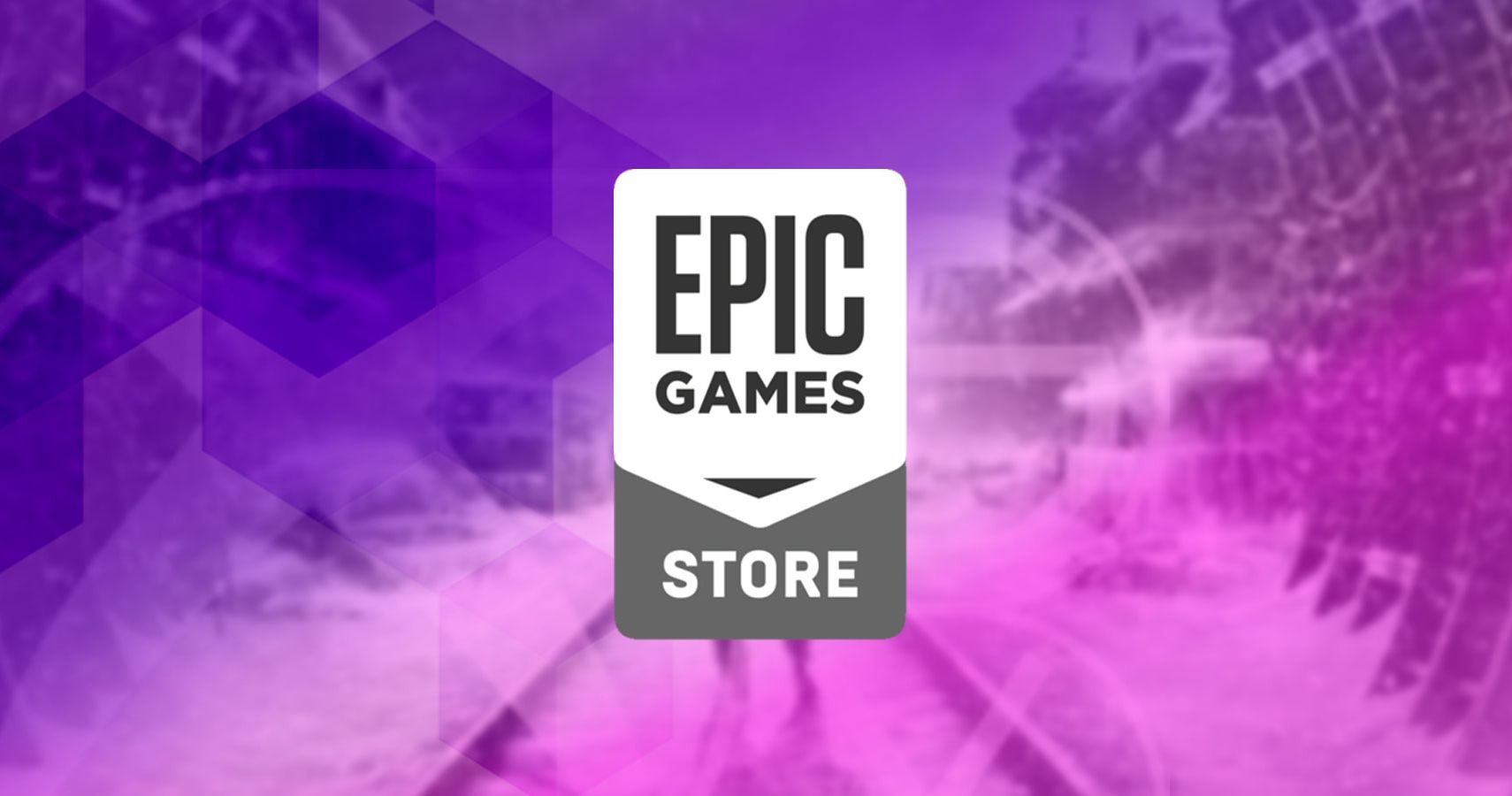